The Census Bureau data, finalized this week, gives the clearest picture to date of same-sex couples in America. In absolute numbers, we jumped by half in the past decade, to 901,997.

Most surprising is how far same-sex couples have moved from urban enclave areas into relatively sparsely populated communities. The No. 1-ranked town is Provincetown.

Experts believe baby boomers are more willing than previous generations to be honest on the survey – and be counted. Last year was the third time the Census Bureau counted same-sex couples.

The count included people of the same sex in the same household who said they were spouses or unmarried partners (spouses were not included in 1990). 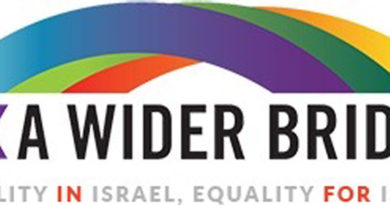 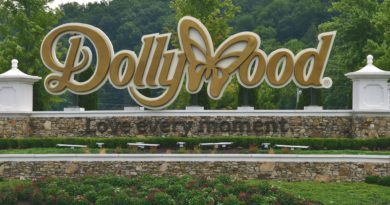