According to 2010 census results, same-sex couples raising children are choosing to live in places like West Seattle and suburbs like Lynnwood. Tom and Mark Batterson moved there four years ago, in search of more space for their three kids. Tom said the couple wasn’t so much seeking the comfort of a gay community as searching for a family-friendly atmosphere. Most of their friends, he said, are straight. “Out here, we can go to a restaurant and not get stared at because we brought our kids,” he said. The census first began widely reporting same-sex couple data in 2000 and last year, for the first time, allowed couples to check if they were married. Census data on same-sex marriages won’t be released until later this year. 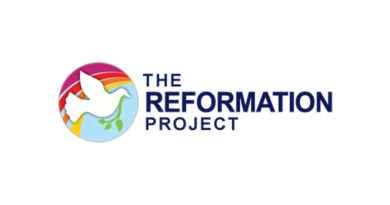 Maine joins “It Gets Better” in a big way