In a recent OP-ED in the Boston Globe by Sen. John Kerry he says, “Pundits ask whether President Obama can afford to ‘change’ his position on gay marriage. It’s a phony debate about a real issue”.

And Sen. Kerry writes that seeing is believing in Massachusetts. “Many of us who once believed civil unions were sufficient to protect legal rights because we thought of marriage as a religious sacrament between a man and a woman, have seen that no church has been forced to do anything that contradicts its teachings. But when two committed people apply for a Massachusetts marriage license, they are equal whether they are gay or straight. It’s not about a word – it’s about equality under the law.

“Last March, when the Boston Globe asked if I supported marriage equality I answered yes. But in light of the increased discussion after passage of New York’s law, more is required than a simple “yes.’’ We cannot afford to be imprisoned by politics that say your views are not allowed to grow as you gain knowledge and experience. There’s nothing wrong with acknowledging you’ve changed your mind when your views have evolved. Don’t we pride ourselves on learning by living?” 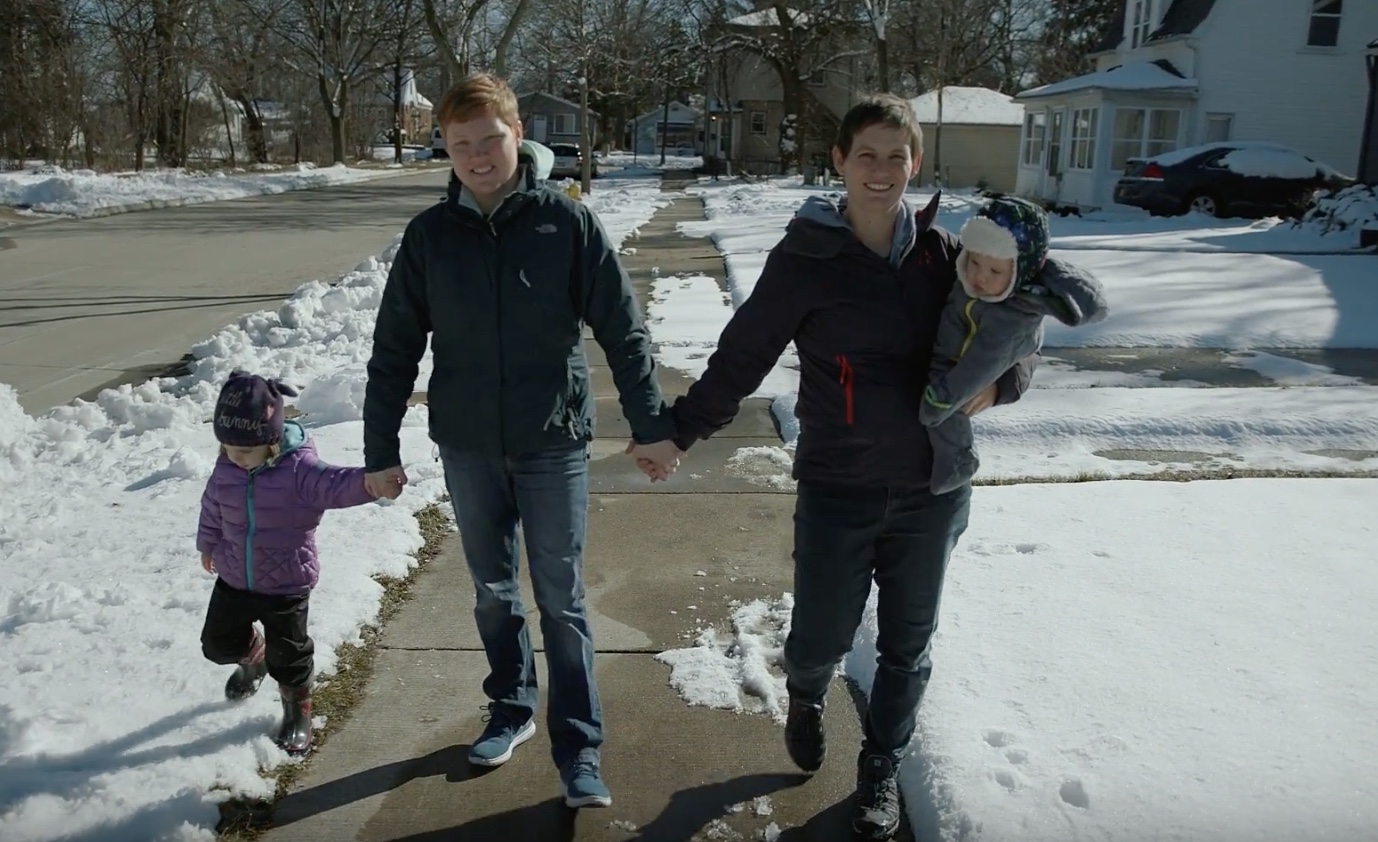