Players on the San Diego Padres team have accepted GLSEN’s challenge to stop name-calling and/or using language that puts down others because of differences like sexual orientation and gender expression. By taking GLEN’s challenge, the Padres hope to encourage youth to follow their example by avoiding harmful language and by treating all team members with respect. The Padres are the first professional sports team to sign the Team Respect pledge.

“We applaud the Padres for signing this pledge, and we hope that the students involved in athletic teams throughout the District follow their great example,” said San Diego Unified School District Superintendent, Bill Kowba. “We are committed to providing all students with a safe learning environment, free from all forms of bullying, including sexual orientation and gender identity/expression. In this regard, the Padres have proven themselves to be valuable role models for San Diego students.” 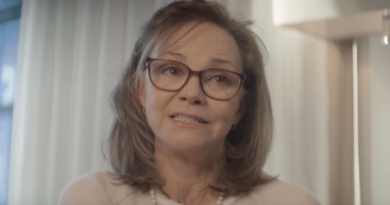