The Obama administration supports a lesbian federal employee who has filed a lawsuit claiming the government wrongly denied health coverage to her same-sex spouse.

The Justice Department said in a brief filed in federal court that Karen Golinski’s suit should not be dismissed because the law under which her spouse is denied benefits – the Defense of Marriage Act – is unconstitutional.

According to the Justice Department, the marriage act was motivated by animosity toward gays and lesbians and their intimate relationships and violates the constitution’s guarantee of equal protection. 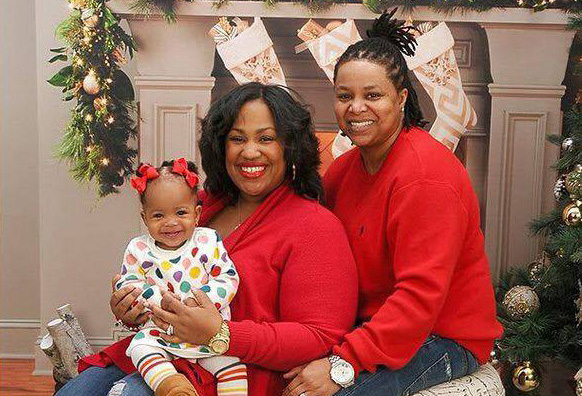