The national press is taking notice that Minnesota state health officials identify Michele Bachmann’s school district as a teen “suicide contagion” area. Four students killed themselves in the last two years, and circumstances have been connected to their perceived sexuality. Since January, seven students at Anoka Middle School have been hospitalized for attempting or talking about suicide. Anoka-Hennepin County School District is under investigation from the Department of Justice and is being sued for its policy on sexual orientation. Bachmann has a well-documented stance on gay rights, and launched her career as a concerned parent who wanted to keep homosexuality out of schools.

According to Mother Jones, In 2004, she stood on the steps of the state capital at a rally supporting a ban on marriage equality and linked the issue to the public schools, telling the crowd, “In our public schools, whether they want to or not, they’ll be forced to start teaching that same-sex marriage is equal, that it is normal and that children should try it.” 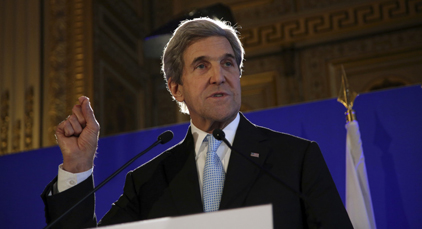