NYC Mayor Michael Bloomberg has contributed the maximum amount allowed – $10,300 – to each of the four Republican legislators whose votes helped push marriage equality through a tough state Senate. Bloomberg’s $41,200 in contributions were made after New York on June 24 became the sixth state in the nation to legalize same-sex marriages. Those receiving the mayor’s checks were Mark Grisanti of Buffalo; Roy McDonald of Saratoga; James Alesi of Rochester and Stephen Saland of Poughkeepsie. “The mayor said he would support Senate Republicans who stood up and he did,” said Micah Lasher, director of the mayor’s Albany office.

Grisanti, a practicing Catholic who had made a campaign promise last year to oppose gay marriage, said he changed his mind after studying the law and determining gay couples were entitled to the same privileges as “me and my wife.” The Buffalo News reported that Grisanti pulled in $50,000 from gay marriage advocates after the vote.

”Everyday Law for Gays and Lesbians and Those Who Care About Them”. A book about our legal concerns. 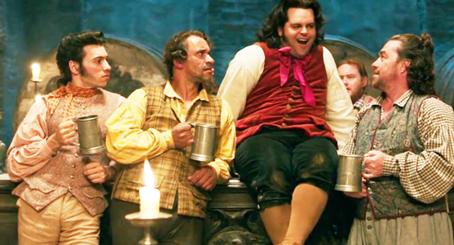