The Huffington Post has named GLSEN Board Member Sirdeaner Walker its Greatest Person of the Day. Since the loss of her son two years ago, Sirdeaner has been an outspoken advocate for the Safe Schools Improvement Act, a federal anti-bullying bill that includes explicit protections for bullying based on sexual orientation and gender identity, among other personal characteristics. When Sirdeaner Walker found out her son was being bullied and called homophobic slurs, she told his school about it.

“I thought they would handle the situation,” she said. It turned out, “the school just didn’t know how to or they weren’t equipped to handle it. I thought it had stopped, but it continued and escalated.” Her son, Carl Joseph Walker-Hoover committed suicide in 2009. He was 11 years old.

“I’m straight, but I think it’s wrong that my school is discriminating against gay students and suppressing students’ rights to express our opinions” 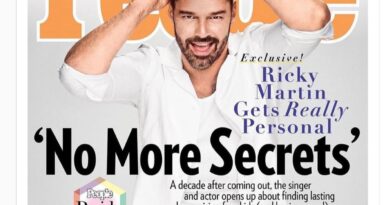