A recent poll conducted in Florida – by Public Policy Polling – shows 64 percent of residents in favor of either marriage equality or civil unions. This is a big shift from three years ago when Amendment 2 (which defined marriage as a union between a man and a woman) passed with 61 percent approval. Amendment 2 would not pass if it were voted on today. Likewise, beginning in April 2011, surveys such as Gallup and CNN began showing a majority of Americans for the first time narrowly supporting marriage equality. The Gallup poll also showed a huge generation gap with only 39 percent of those over the age of 55 supporting marriage equality, while a huge 70 percent of those age 18 to 34 are in support.
What this says is that the trend toward greater acceptance for full marriage rights for gays appears irreversible as our civilization evolves.

[via The North Florida Herald] 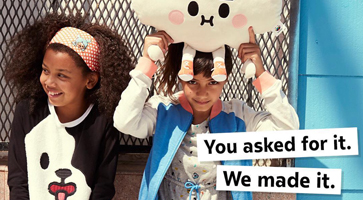