Georgia’s Gwinnett County Public Schools recently began blocking access on school computers to websites with content about sexual orientation and gender identity, and some students say they’re concerned. The ACLU got involved after a Brookwood High School senior complained that websites she used to plan for the school’s gay-straight alliance club have been blocked, and a letter has been sent from the ACLU to the schools superintendent, expressing concerns about students’ rights.

‘Bold and the Beautiful’ star Joanna Johnson comes out 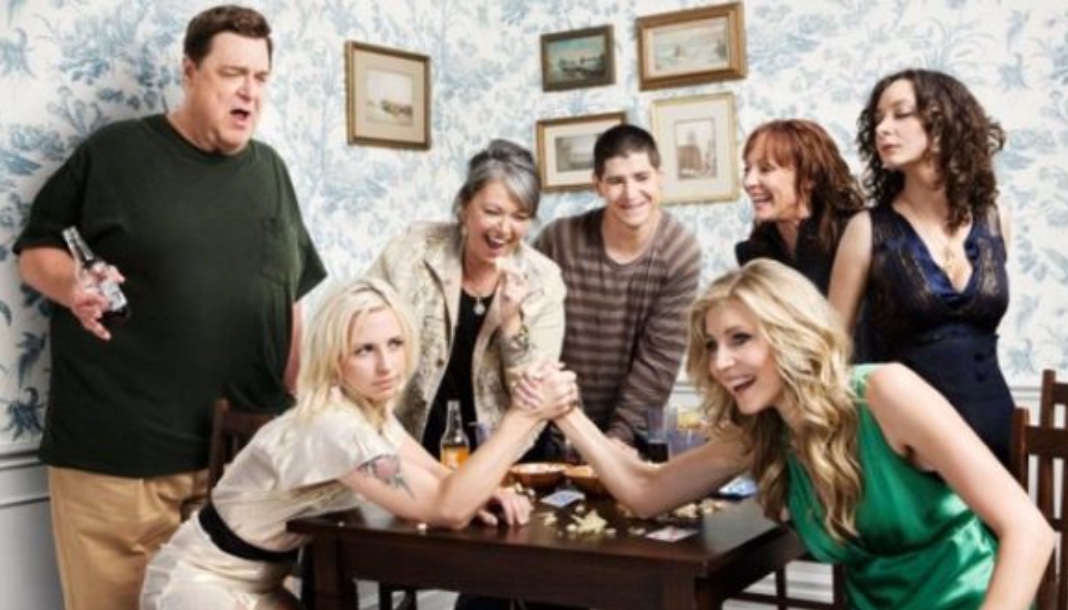 The new “Roseanne” will feature a child’s gender fluidity