It was called “a historic day” by Senate President M. Teresa Paiva Weed when the Rhode Island passed a bill that legalizes civil unions. This progress puts RI on a short but growing list of states that provide marriage-like rights to same-sex couples. The bill is favored by most lawmakers, many of whom describe it as a compromise or at least “a step in the right direction.”

“This nation was founded on the idea that all people are created equal, a concept expressed right from our Declaration of Independence and improved upon by the course of history,” Sen. Hanna M. Gallo, D-Cranston, said before the vote. “For me, this vote is about just that — treating people equally.”

The bill defines civil unions as “a legal union between two individuals of the same sex,” assigning the same state “rights, benefits, protections, and responsibilities” that come with marriage. It also states that religious organizations and their employees “shall not be required to” provide services for civil-union ceremonies or “treat as valid any civil union.”

via The Providence Journal 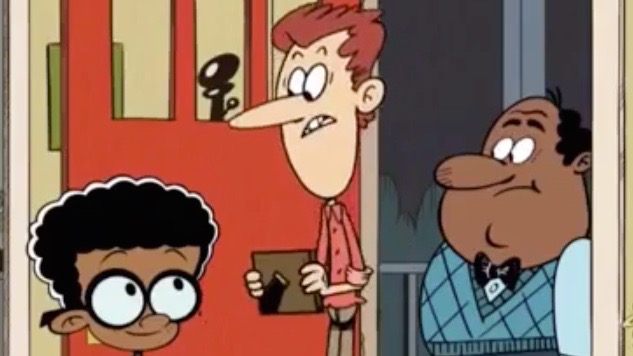