GOP presidential candidate and former Minnesota Gov. Tim Pawlenty was glitter-bombed by two female activists during a stop in SF recently. “Tim Pawlenty, where is your courage to stand?” they shouted. “Stand for reproductive rights! Stand for gay rights.” An officer escorted them from the premises. Medea Benjamin, founder of CODEPINK, said the goal of the confetti dumping was to bring attention to Pawlenty’s same-sex-marriage legislation. She told ABC News that the Republican candidate had brought a “homophobic attitude” to the “home of [slain gay activist] Harvey Milk.” CODEPINK was not responsible for last month’s glitter attack on GOP candidate Newt Gingrich [see video of the event below].

Pawlenty vetoed a bill during his time governor that would have given same-sex couples the same end-of-life rights as married, heterosexual couples. Both Gingrich and Pawlenty have recently spoken out against same-sex marriage. The two reiterated their support for a constitutional amendment that would define marriage as between a man and a woman at the GOP presidential debate in New Hampshire on Monday. 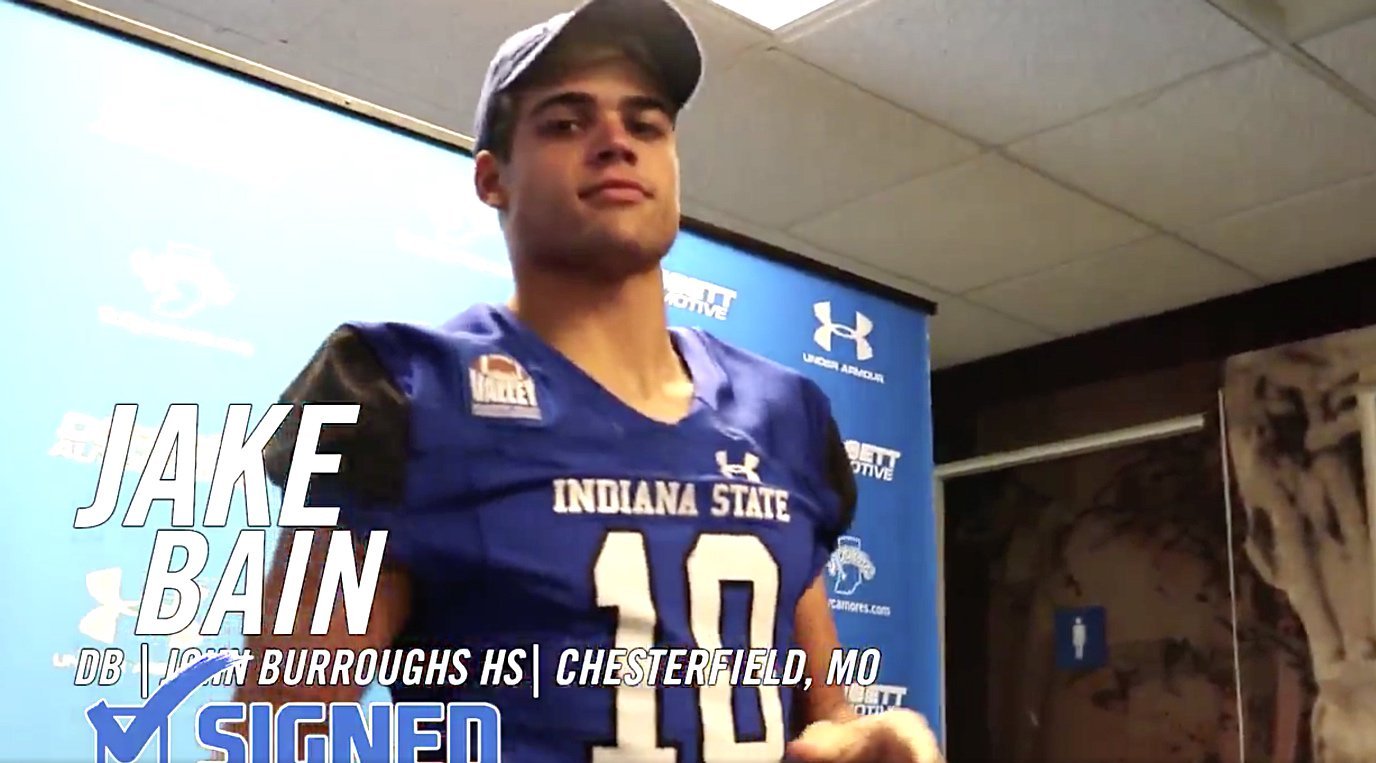