President Obama collected several thousands of dollars from gay and lesbian supporters at a fundraiser in New York City this week, and continues to ‘evolve’ on the issue of marriage equality. Dan Fotou of GetEQUAL said his group protested the event because Obama is “collecting hundreds of thousands if not millions of dollars from the LGBT community but would still not say whether or not he supports marriage equality.” Fotou says that the LGBT community should not be giving Obama any money for his campaign until he takes a firm position on the issue: “We’ll give when we get equal.”

He says that Obama’s support for 2012 from the LGBT community isn’t in the bag. “He needs to work hard for it, especially when you have Republicans like Barbara Bush and Cindy McCain that are more left of him.”

Protesters held signs outside of Obama’s $1,250-a-plate dinner that read “Evolve Already” and “Do you believe in evolution? We do.” Protesters chanted, “Obama Obama, let mama marry mama! Hey Obama, don’t hate on my two mamas!” 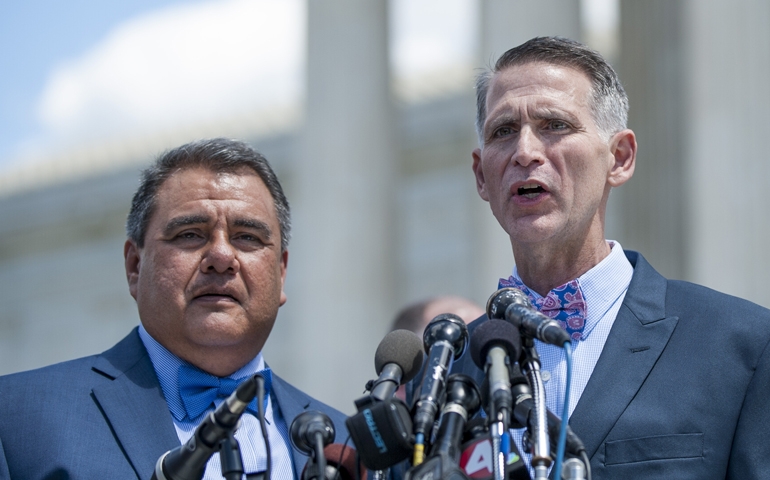