The 11 other states that have such laws are Arkansas, California, Illinois, Iowa, Maryland, New Jersey, New York, North Carolina, Oregon, Vermont and Washington.

Broad support for such policies in states like Colorado has fueled optimism that the federal Safe Schools Improvement Act, introduced in both the Senate and House, also will become law.

“While we celebrate a historic victory for the youth of Colorado, the somber reality is that youth in most states still do not have adequate protections from bias-based bullying. The support for the Colorado anti-bullying bill sends a strong message to Congress that political differences cannot and should not stand in the way of swift, comprehensive action to address bullying,” said GLSEN Executive Director Eliza Byard. 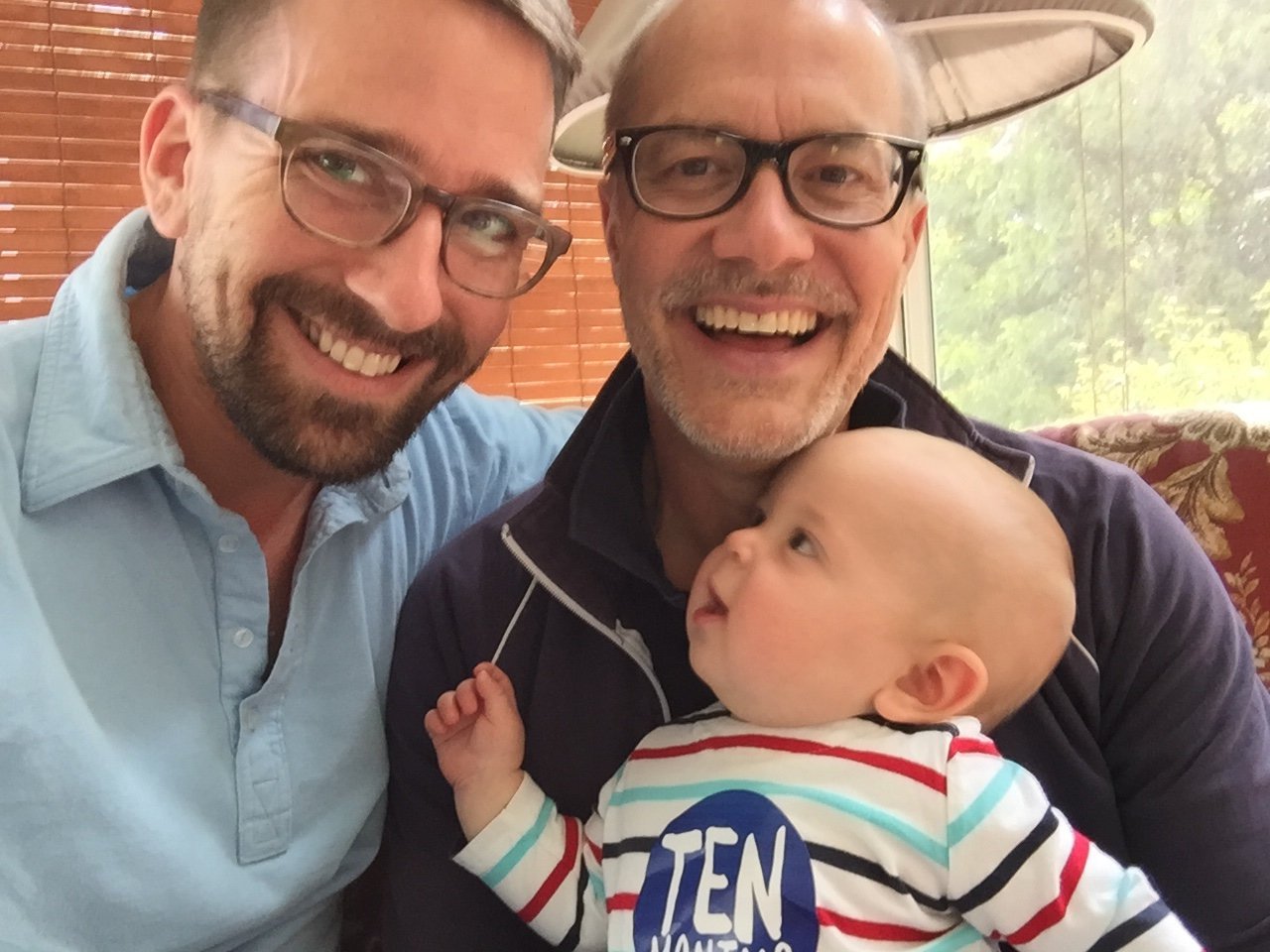 A new family, with a surrogate’s help