Lightspeed Systems is believed to be the first major web filter provider to allow access to educational websites about GLBT issues. Change arose after the ACLU sent letters this spring to about 15 districts as part of a campaign aimed at stopping the filtering of LGBT content. Four customers of Lightspeed Systems — North Kansas City School District in Missouri, Downingtown Area School District in Pennsylvania, Northfield Public Schools in Minnesota and Avoca School District 37 in suburban Chicago — were among those contacted by the ACLU in response to student complaints. An attorney for the ACLU said five other web filter companies have categories that allow schools to block LGBT content. He praised Lightspeed and said he hoped the other companies would make similar changes. 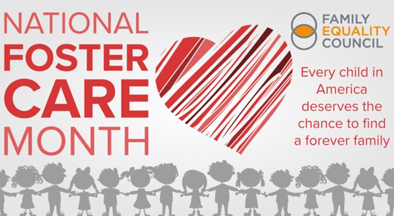