The San Francisco Giants will be the first professional team to produce a video for the “It Gets Better” campaign at the request of a fan who started an online petition signed by 6,000 people.

Giants spokeswoman Staci Slaughter says the team is discussing who will appear in the video. Seattle writer Dan Savage launched the “It Gets Better” project last year amid several highly publicized suicides by gay teens.

More than 10,000 others [famous and not] have made videos for the anti-suicide campaign geared toward gay youth. 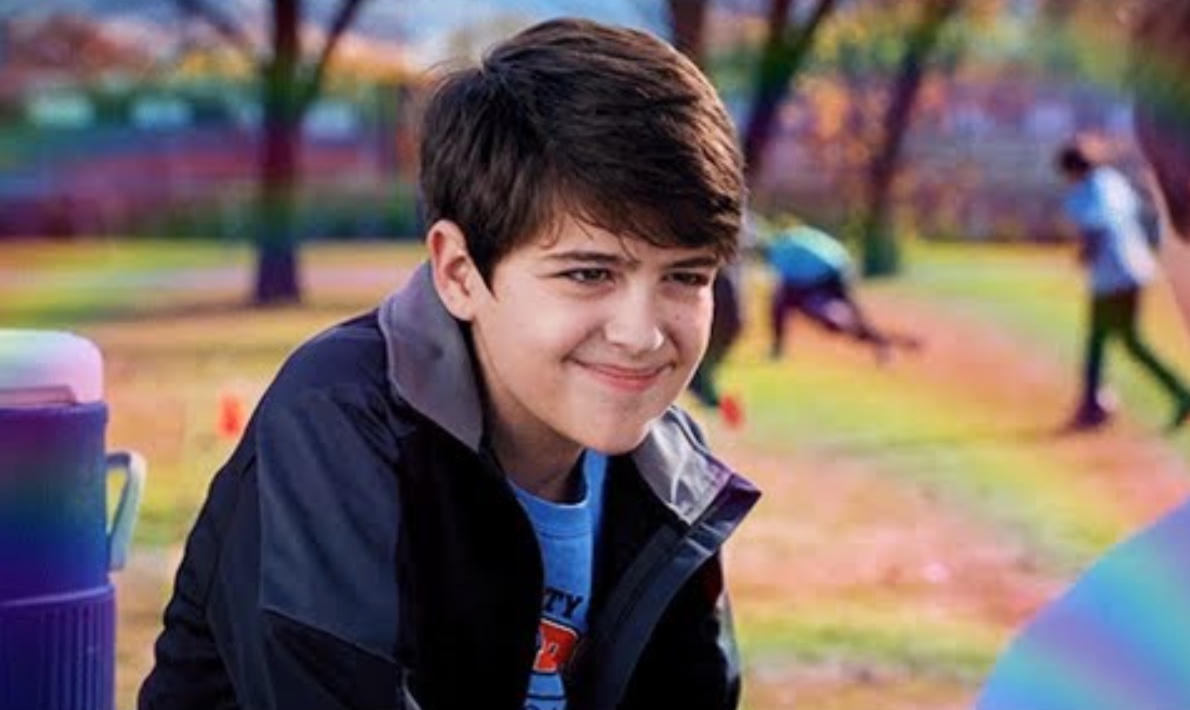