Gay-rights organizations in New York believe civil unions are legally problematic, create confusion and don’t carry the same weight or respect as marriage. Gov. Cuomo announced last week that marriage equality is one of his top three legislative priorities in the remaining weeks of the session, which ends June 20, and he began his “People First” tour to drum up public support and put pressure on lawmakers.

More than 700 clergy and faith leaders from around the state have come out in favor of same-sex marriage. 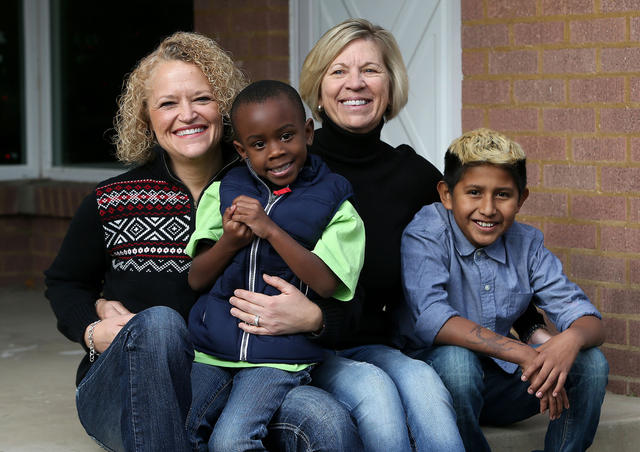