In a recent statement Bill Clinton said: “Our nation’s permanent mission is to form a ‘more perfect union’ – deepening the meaning of freedom, broadening the reach of opportunity, strengthening the bonds of community.

“That mission has inspired and empowered us to extend rights to people previously denied them. Every time we have done that, it has strengthened our nation. Now we should do it again, in New York, with marriage equality.

“For more than a century, our Statue of Liberty has welcomed all kinds of people from all over the world yearning to be free. In the 21st century, I believe New York’s welcome must include marriage equality.”

Chelsea Clinton said she hopes gay people in New York will be able to marry their best friend, just like she did when she and husband Mark Mezvinsky wed last summer 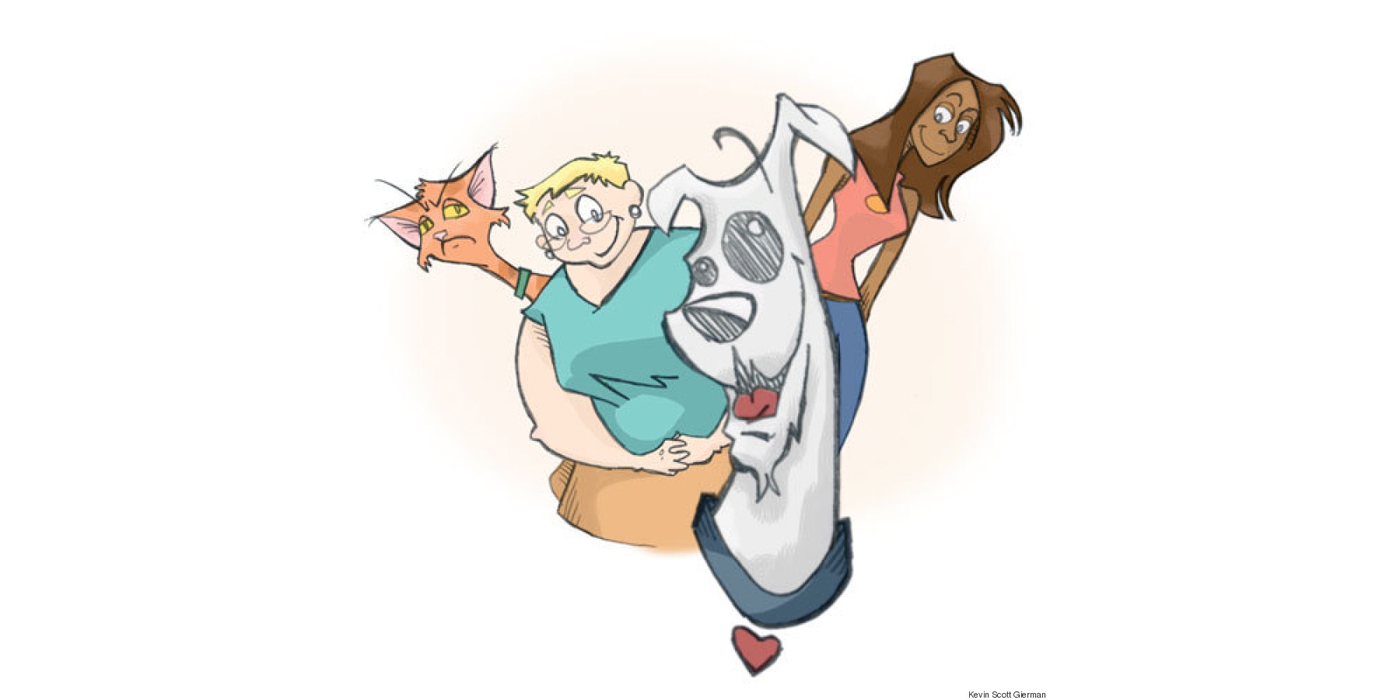