New Yorkers opposed to marriage equality are being swamped by younger people who support it, while polls seem to show a new tact by advocates is working in the suburbs and upstate, the more conservative region where the issue will be won or lost.

Full marriage equality in New York has always been a goal of advocates because of its size, high-profile, and unparalleled media presence. “A win in New York will provide significant momentum for the movement nationally and, quite frankly, internationally,” said Brian Ellner of HRC. “New York is very significant.” 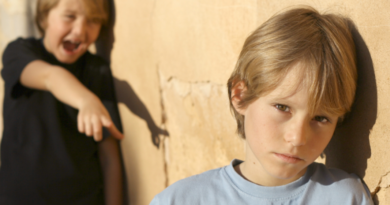