A bill offering legal recognition to same-sex couples in Delaware has been sent to the full Senate for a vote on whether to establish civil unions in that state. The bill limits same-sex couples to entering civil unions and keeps marriage limited for opposite-sex couples. The Rev. Dr. Douglas Gerdts, pastor of First and Central Presbyterian Church and the father of a gay daughter, urged lawmakers to support the bill. “Delaware can continue its trajectory of justice by affording people like my daughter the rights and responsibilities under this bill,” he said. Michael Bouchard, a New Castle County police officer added, “If I’m willing to make the ultimate sacrifice while serving the state of Delaware, why cannot I enjoy the same rights bestowed on every other citizen who happens to have a partner of the opposite sex.” The bill also calls for Family Court to have jurisdiction over the dissolution of civil unions, as it does with marriages. 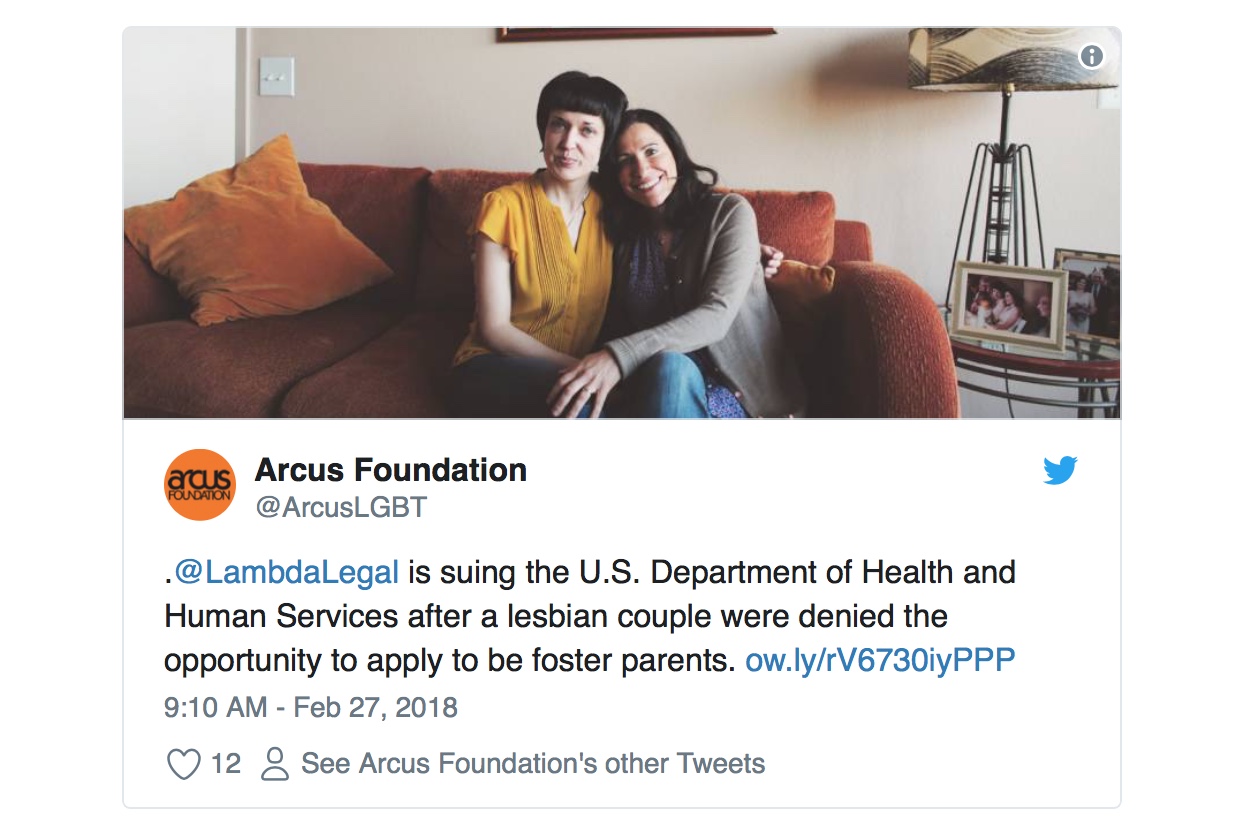 Ricky Martin to United Nations: I wish I could come out again