A bitter break-up between a two Calgary dads with a small child has resulted in a challenge to the province’s Family Law Act. After dating for several years, the pair contacted a woman who became a surrogate for them. For several years, the plaintiff and his boyfriend raised their daughter. Then, in ’06, they had a nasty split. Several court orders favored the plaintiff’s right to see the child. Yet, he said, he didn’t receive enough rights because the Family Law Act favored the biological parents – his ex and the birth mother. As a result of the ongoing legal battle, the plaintiff said he’s now broke. He expects to return to the courthouse today as his home is going into foreclosure. David Dear, spokesman for Alberta Justice, said the government did not believe the legislation was in any way discriminatory. 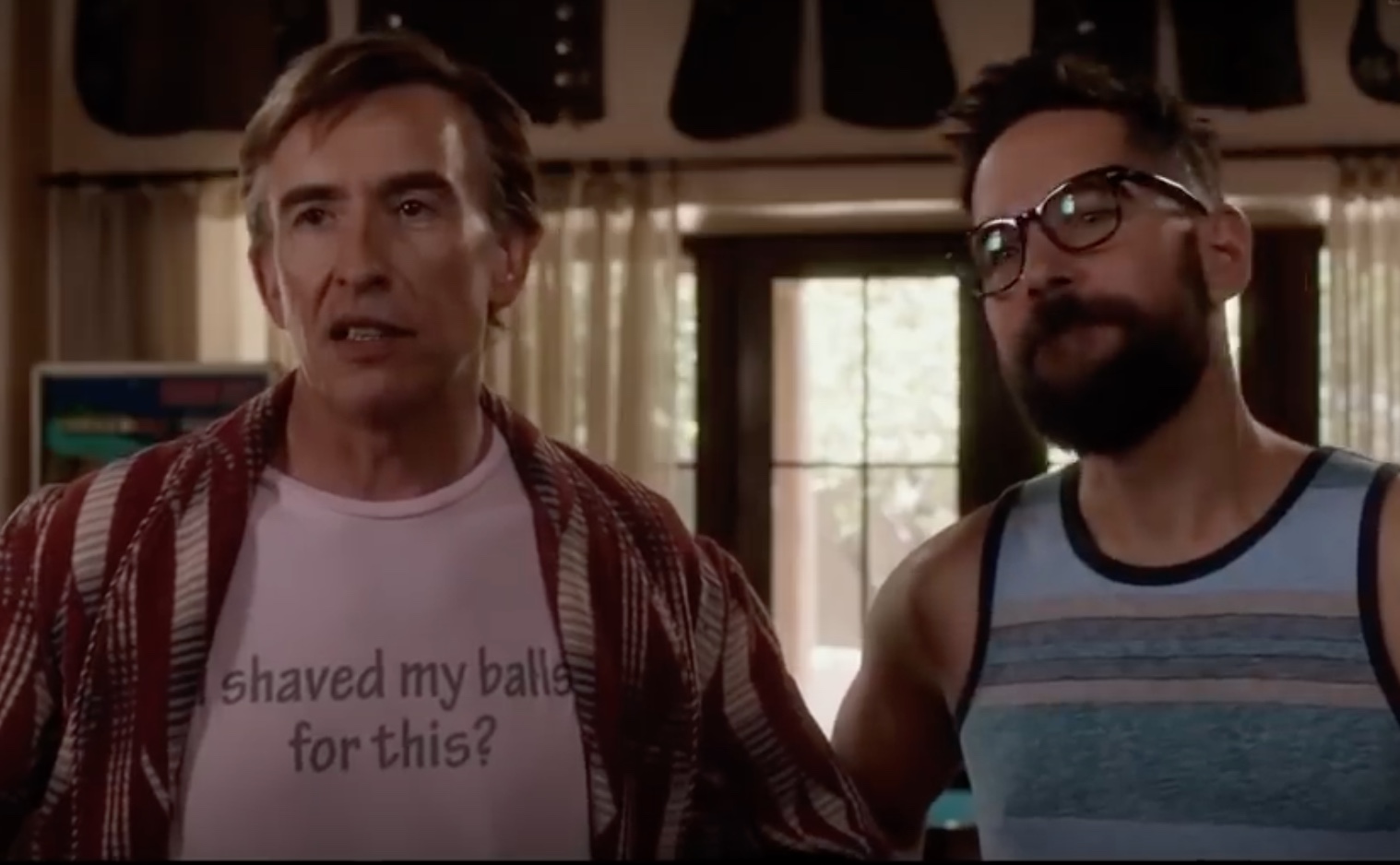