The Arkansas Supreme Court rejected a voter-approved initiative that barred gay couples and other unmarried people living together from serving as adoptive or foster parents. Associate Justice Robert L. Brown wrote for the court that the law would encroach on adults’ right to privacy in the bedroom.

“Act 1 directly and substantially burdens the privacy rights of ‘opposite-sex and same-sex individuals’ who engage in private, consensual sexual conduct in the bedroom by foreclosing their eligibility to foster or adopt children,” Brown wrote.

The law, which was never enforced, would have effectively banned gay and lesbian couples from adopting or fostering children because they can’t legally marry in Arkansas. It also would have been extended to unmarried heterosexual couples who live together.

Voters approved the measure in 2008 after the state Supreme Court overturned a Human Services Department policy preventing gay men and lesbians from serving as foster parents in 2006.

The American Civil Liberties Union sued on behalf of a group of families, arguing that the law arbitrarily bans qualified families from consideration when the state has too few foster and adoptive families. It said it knew of 29 people from a dozen families who claimed the law would have an impact on them. 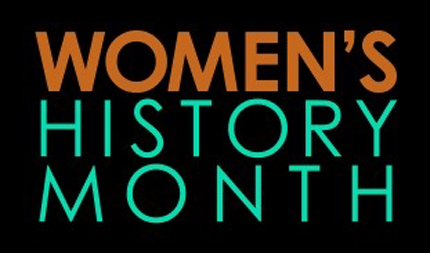