“As a Member of the Judiciary Committee, it is my intention to introduce legislation that will once and for all repeal the Defense of Marriage Act. My own belief is that when two people love each other and enter the contract of marriage, the Federal government should honor that. I opposed the Defense of Marriage Act in 1996. It was the wrong law then; it is the wrong law now; and it should be repealed.”

The current law defines marriage for federal purposes as only between a man and a woman, denying federal benefits to legally married same-sex couples. 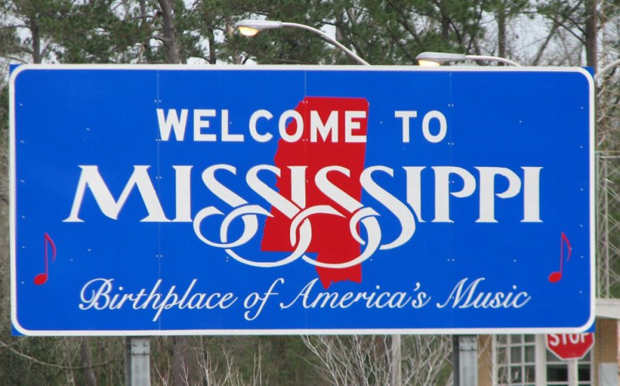