Although not publicly confirmed, Sir Elton has asked Lady Gaga to be godmother to son Zachary. Elton’s partner David let let the tidbit slip during an interview. He was chatting with a reporter, and was asked, “Correct me if I’m wrong but Lady Gaga has been named Zachary’s godmother. What led you to choose her?” David responded: “We haven’t publicly confirmed that yet but your sources are very good.” Lady Gaga and Elton John recently performed together with a two-piano-powered duet – opening the 2010 Grammy Awards. The pair have also recorded an original duet for a forthcoming animated Disney film. The track, Hello, Hello, will appear on the soundtrack to ‘Gnomeo and Juliet’, a Disney film due in February 2011. 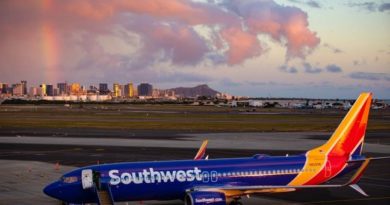 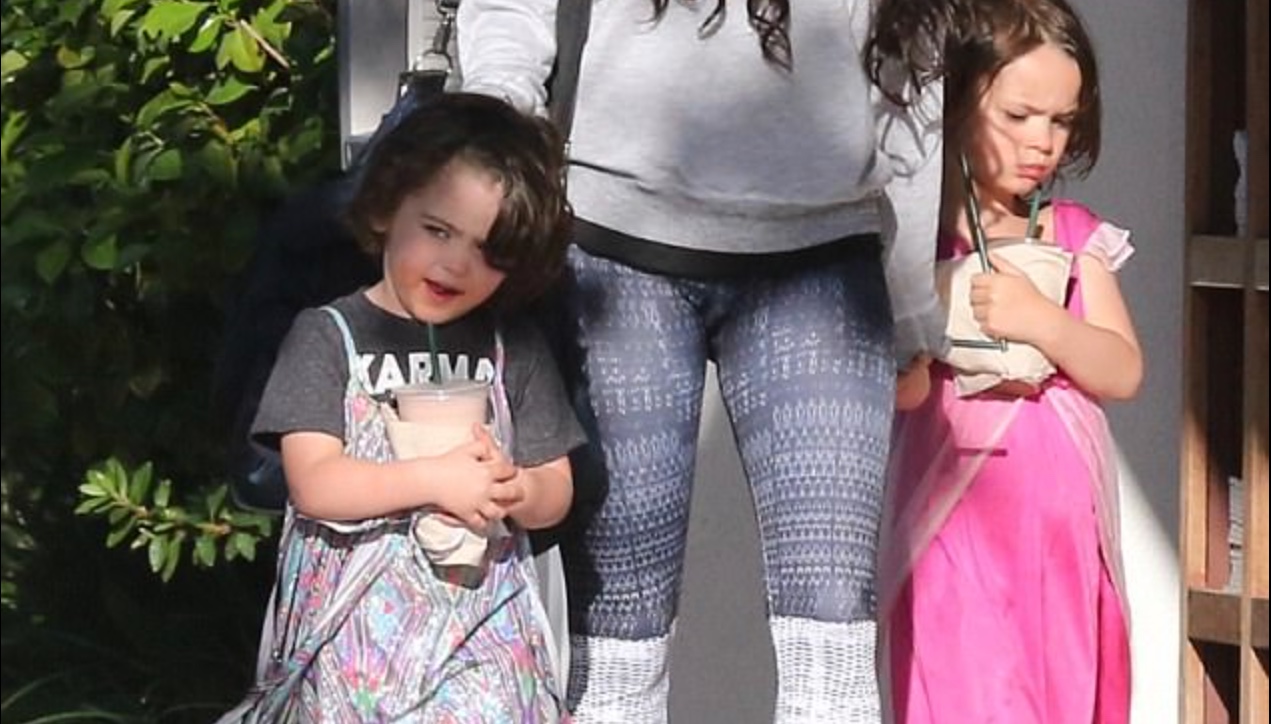 Another gay couple adopt and they happen to be King penguins