An explanation on the State Department website noted: “These improvements are being made to provide a gender neutral description of a child’s parents and in recognition of different types of families.” The State Department said the gender-neutral passport applications will be rolled out in February.

“Changing the term mother and father to the more global term of parent allows many different types of families to be able to go and apply for a passport for their child without feeling like the government doesn’t recognize their family,” said Jennifer Chrisler, executive director of Family Equality Council.

FEC lobbied the government for several years to remove the words from passport applications.

“Our government needs to recognize that the family structure is changing,” Chrisler said. “The best thing that we can do is support people who are raising kids in loving, stable families.” 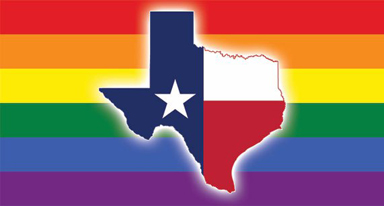