The law, updated in 2006, requires schools to create a policy addressing bullying. But leader Morgan Keenan and coalition members say the act is vague, void of guidelines and ultimately leaves students vulnerable.

The Missouri Safe Schools Coalition wants the law to specifically list the social categories to be protected from bullying and discrimination, language supported in bills sponsored by state Rep. Sara Lampe, D-Springfield. Those actual or perceived characteristics would include sexual orientation and gender identity. But Keenan said the proposal goes well beyond protections for gay and lesbian students, covering race, religion, gender, ancestry, disability, among various categories.

States with anti-bullying laws that specify protected classes report lower rates of bullying in schools. The organization points to a study from GLSEN, titled “From Teasing to Torment,” that shows 48 percent of Missouri high school students have reported bullying, name calling and harassment to be somewhat or very serious problems at their school, compared to the national average of 36 percent. The report found 27 percent of surveyed students reported being bullied because of perceived or actual sexual orientation, 18 percent due to disability and 11 percent because of religious reasons. 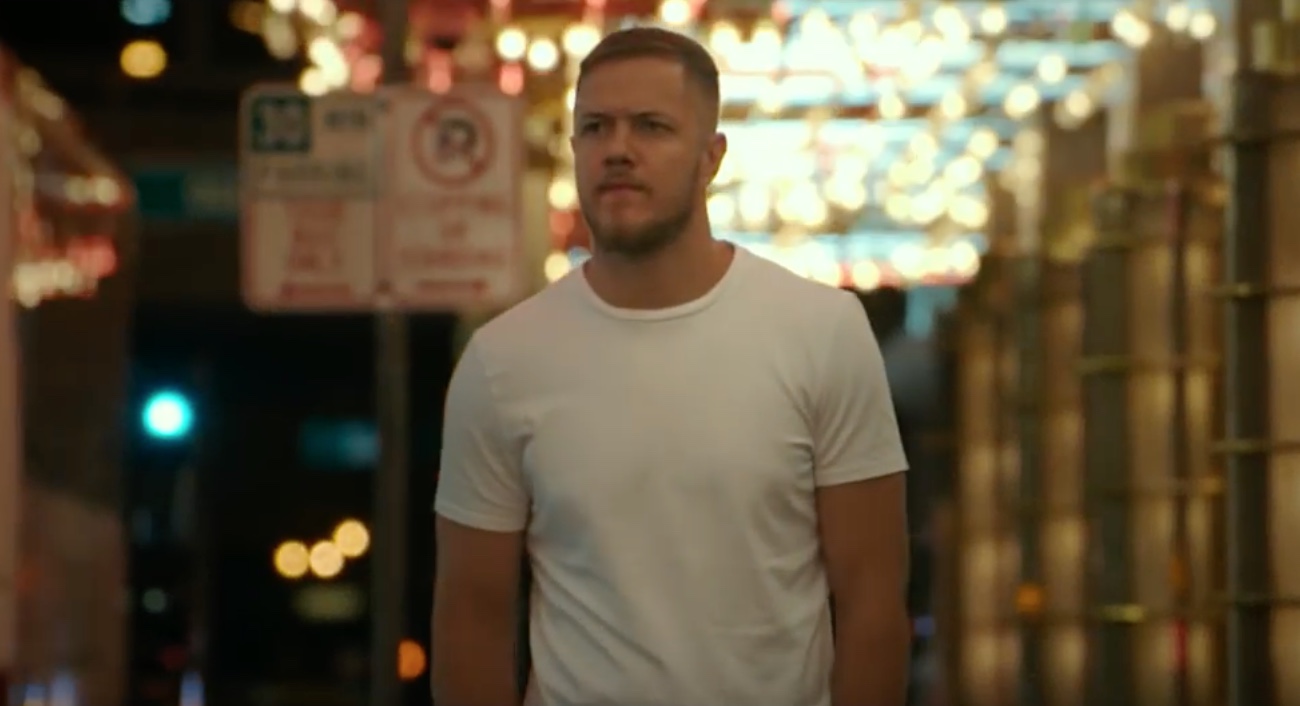