Englehard was killed when he was struck by a vehicle while on an accident call. Kelly Glossip and the ACLU filed a lawsuit, because Glossip believes he’s entitled to spousal benefits offered to others whose mates are also killed in the line of duty for the Highway Patrol.

The couple owned a house together, shared bank accounts and lived as a couple. 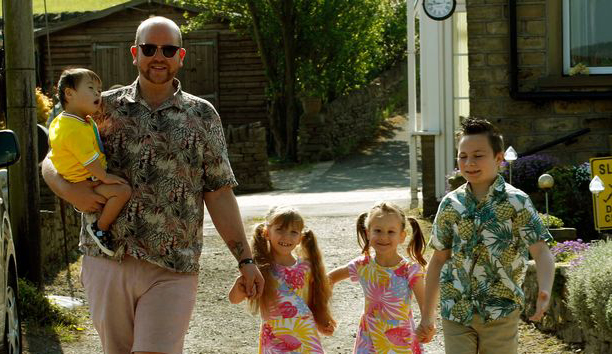