In a recent video, eight openly GLBT University students added their voices to the “It Gets Better” Project, describing their deeply personal journeys to understand and embrace their sexual orientation. Princeton’s video and the larger project are a response to several high-profile GLBT teen suicides across the nation. Launched in September, the larger project now includes more than 5,000 videos that have been viewed more than 15 million times. For many gay teenagers, embracing or announcing their sexual orientation — or simply having others aware of it — can lead to bullying and harassment. In September, at least five gay teenagers took their lives. Participants said they hope that the video continues to spark conversation around campus and in the larger community. The organization is currently pushing for the administration to post the video on the University homepage. 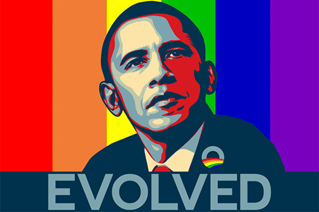