Minnesota Senator Al Franken is fighting to pass the Student Non-Discrimination Act, which would prohibit discrimination against any public school student on the basis of actual or perceived sexual orientation or gender identity. He says, “This critical legislation would forbid schools from discriminating against or ignoring the harassment of students based on actual or perceived sexual orientation or gender identity. Some view this epidemic of suicides as a wake-up call and are looking for ways to prevent future tragedies. We firmly believe that if schools work to create positive cultures and if Congress passes the Student Non-Discrimination Act, those steps will be a huge stride forward in protecting LGBT students from the bullying and harassment that is all too common in schools today.”

After he hanged himself, Justin Aaberg’s mother started talking with other LGBT youth to understand why her son decided to take his own life. “These kids, they just hate themselves,” she told a local radio station. “They literally feel like they want to die.” It is inexcusable that toxic school environments have been contributing to the deaths of innocent children. We must act now to prevent these tragedies. 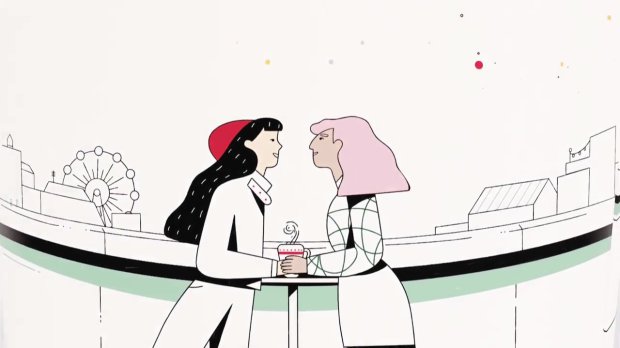 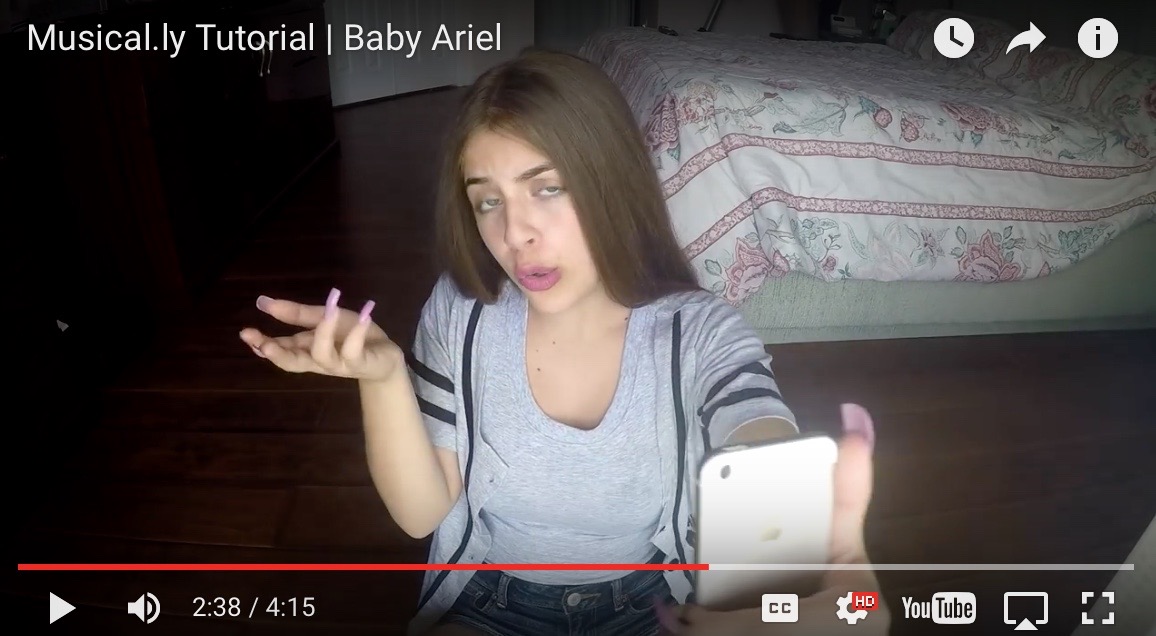