People offers a quick interview with Kelly McGillis, the most recent successful entertainer to come out as a lesbian.:

The woman who made many a male’s heart flutter as the sultry flight instructor in Top Gun has been married twice and has two children. But she says she’s actually been a lesbian most of her life. “I tried really hard not to be who I am. I tried super hard,” she says. “It was a difficult journey for me to come to terms and be whole and happy with who I am.”

She’s back in the spolight, with her new play The Little Foxes [opening May 29 at the Pasadena Playhouse]. The Little Foxes is McGillis’s return to acting after spending eight years as a full-time mom to her two children. 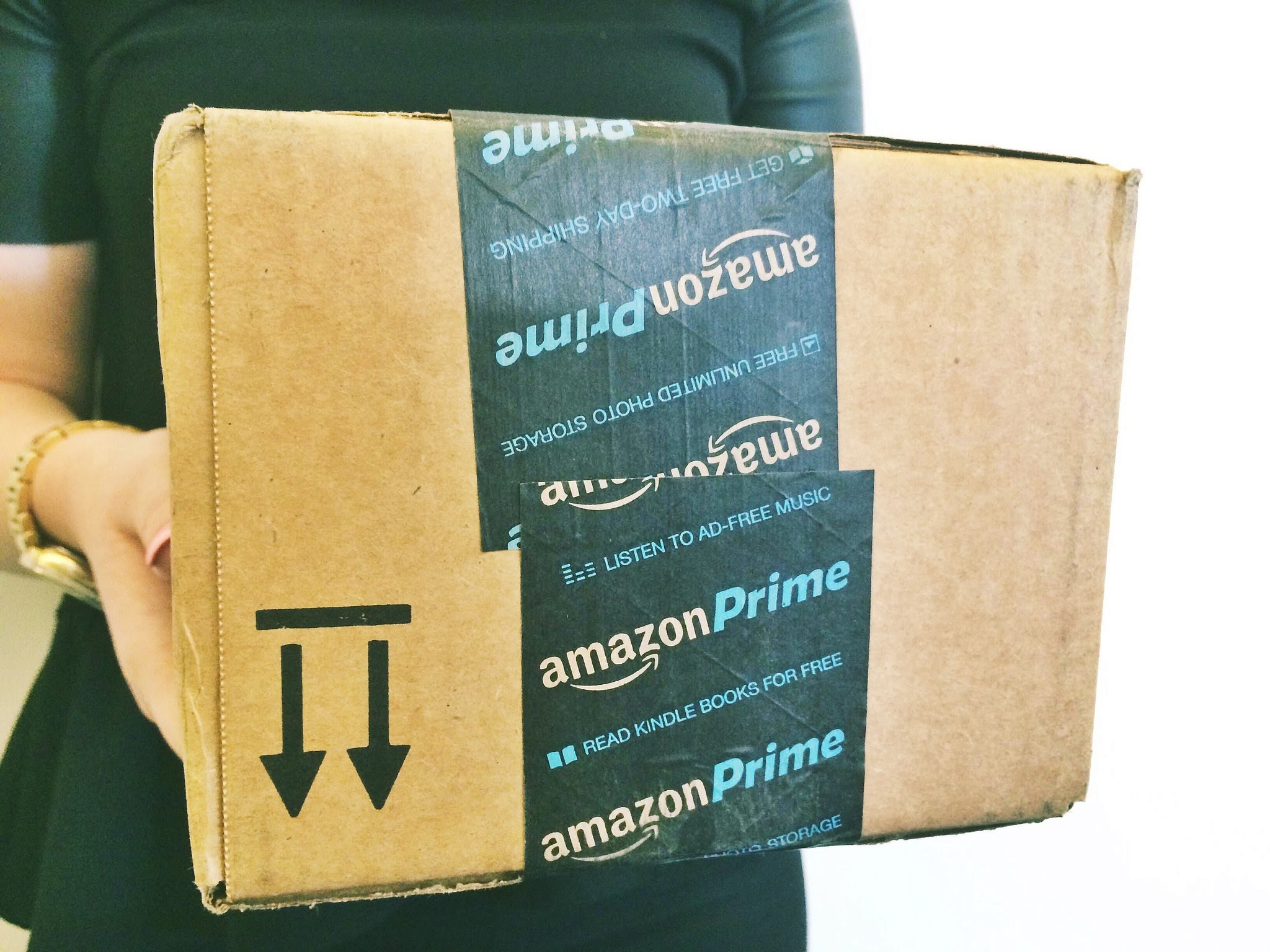