The AP reports new research being released Wednesday shows steadily increasing recognition of unmarried couples – gay and straight – as families. Between 2003 and 2010, three surveys showed a significant shift toward counting same-sex couples with children as family – from 54 percent of respondents in 2003 to 68 percent in 2010.

In all, more than 2,300 people were surveyed. The new research on the topic is contained in a book-length study, Counted Out: Same-Sex Relations and Americans’ Definition of Family.

But there’s a solid core resisting this trend who are more willing to include pets in their definition than same-sex partners. 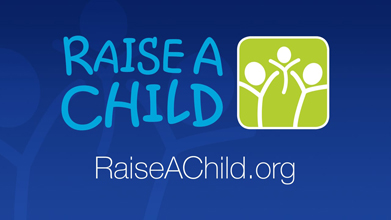