California Gov. Schwarzenegger signed a bill striking down the state’s long-ignored mandate to search for the cure of homosexuality. By doing so, he ended a 60-year plan that began in 1949 when a male pedophile molested and murdered a six-year-old girl. The event led to lawmakers requiring mental health officials to figure out why pedophiles prey on children. As a result, state lawmakers in 1950 enacted a law that required state health officials to seek the “causes and cures of homosexuality,” though little effort was put into the project. Gov. Schwarzenegger has removed antiquated, anti-gay language from the state law. 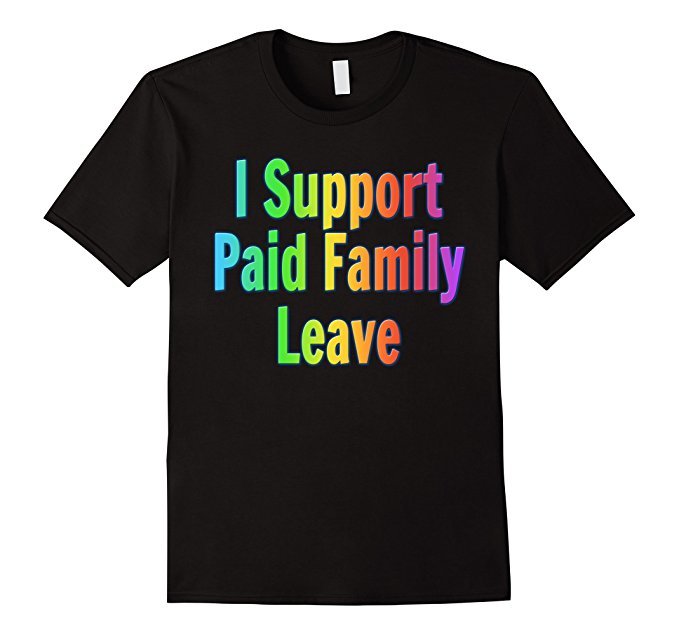