A growing number of Republicans support marriage equality. Pundits say the shift is a result of GOP power players focusing the party’s attention on jobs and the economy. A renewed focus on economics and the “tea party” movement have overcome the Republican party.

Also, according to the Washington Post, a solid majority of adults younger than 30 support the right of same-sex couples to legally marry. Some surveys show that support for same-sex marriage is growing even among young evangelical Christians.

According to a 2008 study by the liberal-leaning group Faith in Public Life, young white evangelicals are more than twice as likely as older evangelicals to say that gay couples should be allowed to marry. 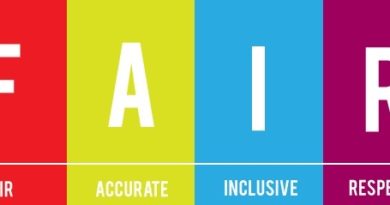