Church Executive magazine reports on the battle over marriage equality in Maine.

“Supporters of an effort to overturn Maine’s ‘gay marriage’ law launched their first television ad Tuesday and in it warned that if the law isn’t reversed, church organizations could lose their tax-exempt status and ‘gay marriage’ could be taught in public schools.

“The ads from both sides of the campaign are being monitored closely and could very well determine who wins in November. Last year in California, TV ads – particularly ones that highlighted the issue of public schools – were credited with helping the pro-Prop 8 side erase a 17-point polling deficit in only six weeks and win 52-48 percent on Election Day. There has been no recent public polling in Maine. 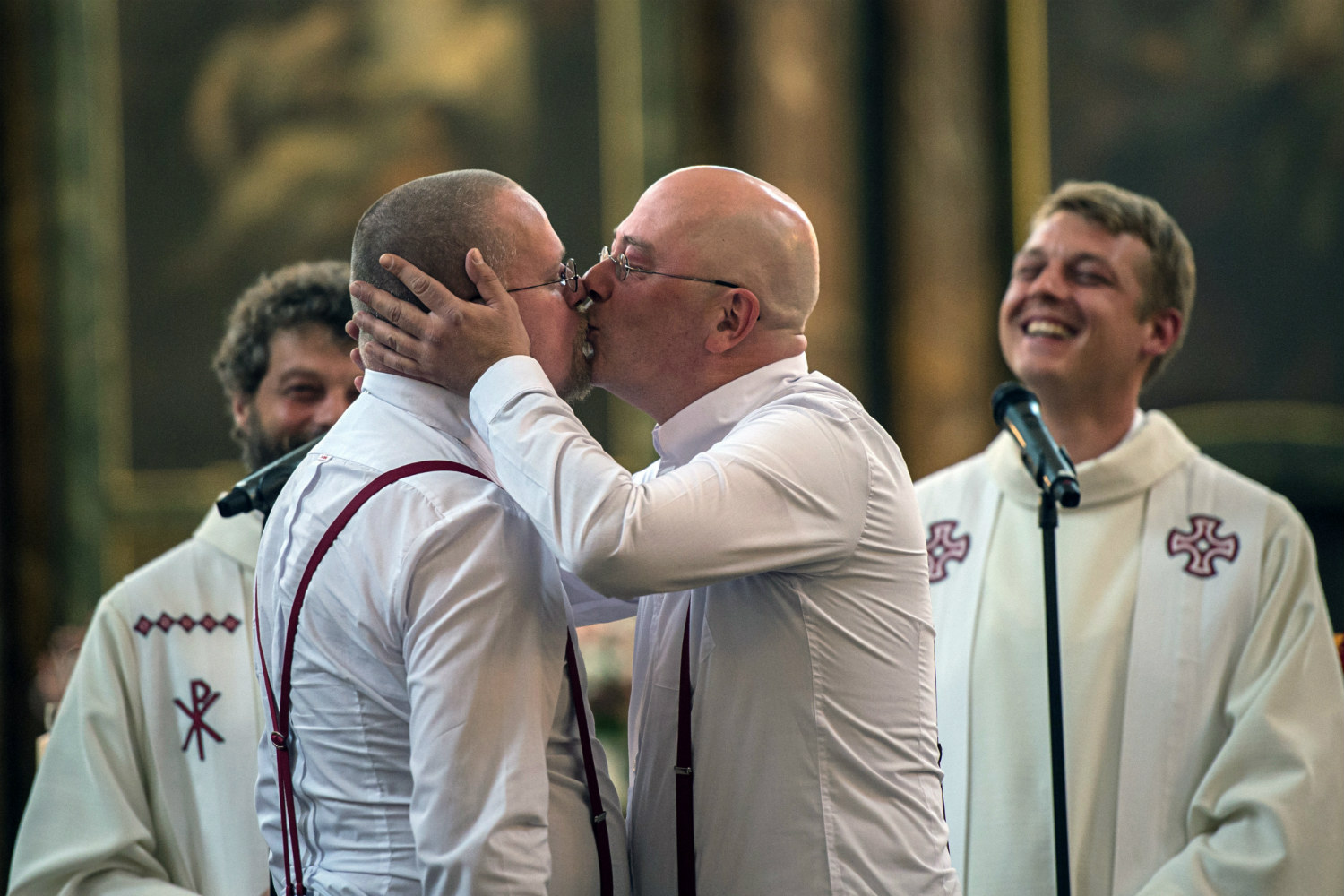 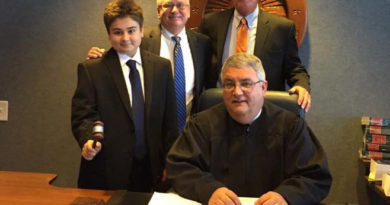 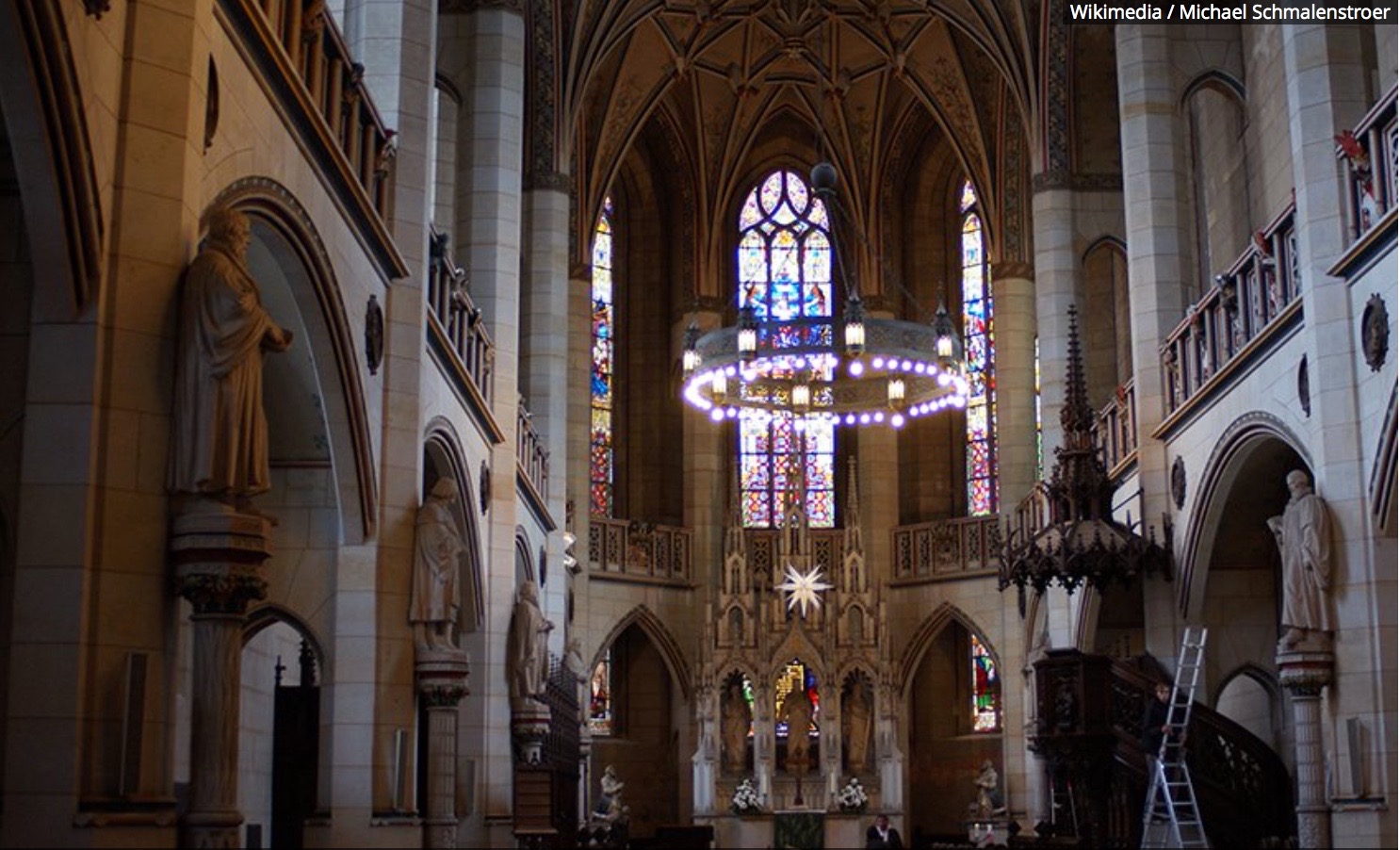