Ayanbadejo says, “If Britney Spears can party it up in Vegas with one of her boys and go get married on a whim and annul her marriage the next day, why can’t a loving same sex couple tie the knot? How could our society grant more rights to a heterosexual one night stand wedding in Vegas than a gay couple that has been together for 3, 5, 10 years of true love?”

Brendon graduated from Santa Cruz high school, then played college football at UCLA. This is his 7th season in the NFL. He was born in Chicago and he’s 33-years old. Interested readers take note that he’s 6-1 and 225 lbs.

According to Wikipedia, “Ayanbadejo wrote for the Santa Cruz Sentinel his first couple of years in the NFL. He has advocated for the passage of the FIT Kids Act, federal legislation that would require school districts to report on students’ physical activity and to give youngsters health and nutritional information.”

Here’s a pic of Brendon Ayanbadejo celebrating a recent victory with his daughter. You can read his full post about marriage equality at: Huffington Post. 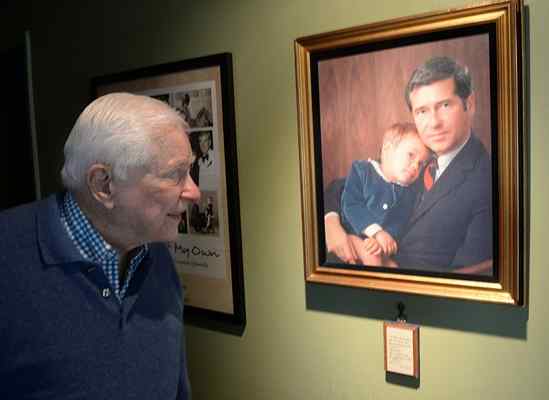