The Boston Globe explores the lives of children with lesbian and gay parents “in a nation where the phrase that’s so gay is a commonplace slur on playgrounds to describe anything weird or distasteful”.

Interviews by the Globe with nearly two dozen children in families across the region found some still struggling to sort out their feelings about being unlike their peers in this one important way. Some still shrink from a neighbor’s gaze in hopes that their secret will not be found out. Many others are so proud of their families, and happy in their lives, that they are prepared to clamber up the State House steps to trumpet the cause as the Legislature prepares to resume debate this week on gay marriage.

They are members of the “gayby boom” as some call it. Estimated at between 6 and 14 million in the United States, the children of same-sex parents are an expanding cadre of eclectic experience. Many of the older ones have divorced parents, one of whom now has a partner of the same sex. There are a large number of children born to lesbian couples, ever more so as donor insemination becomes more commonplace. And more and more gay male couples are building families through surrogacy or adoption.

How these children fare, how they are like and unlike the children of heterosexual parents, has come up often in the wake of the Supreme Judicial Court ruling in favor of gay marriage. In this charged atmosphere, it is a conversation that can quickly become a shouting match.

There are, in fact, few places to turn for clear answers. Some researchers who have studied whether such children are more likely to be gay or have behavioral problems suggest the answer is no. But there have been very few large, long-term studies; most are considered too small to be conclusive. The scientific study of gay childrearing is at an infant stage.

Chlamydia may cause infertility in men 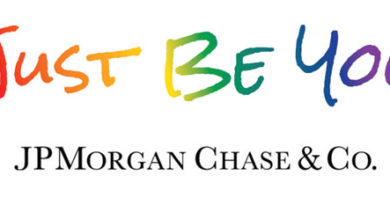