The American Civil Liberties Union Foundation of Florida and its LGBT Advocacy Project has been awarded a $150,000 grant from The Tides Foundation’s State Equality Fund to defend its recent trial court victory ending Florida’s ban on adoption by gays and lesbians, and to educate Floridians about the case. The grant funds will pay some of the significant costs of defending the judgment on appeal and of conducting a grass-roots public awareness campaign.

“Thousands of children are languishing in Florida’s foster care system and there are qualified people ready to adopt them. It’s time to end this discriminatory ban and untie family judges’ hands so they can grant Florida’s children the opportunity to grow up in a loving home,” said Rob Rosenwald, Director, ACLU of Florida LGBT Advocacy Project. “Through our pending litigation and the court of public opinion, we will end the ban and bring equality to our state’s adoption policies.”

ACLU is charged with ending the ban by 2012. A Quinnipiac University poll released earlier this year shows that there is more public support for lifting the ban than ever, with 55% supporting an end to the ban and only 39% opposing it. 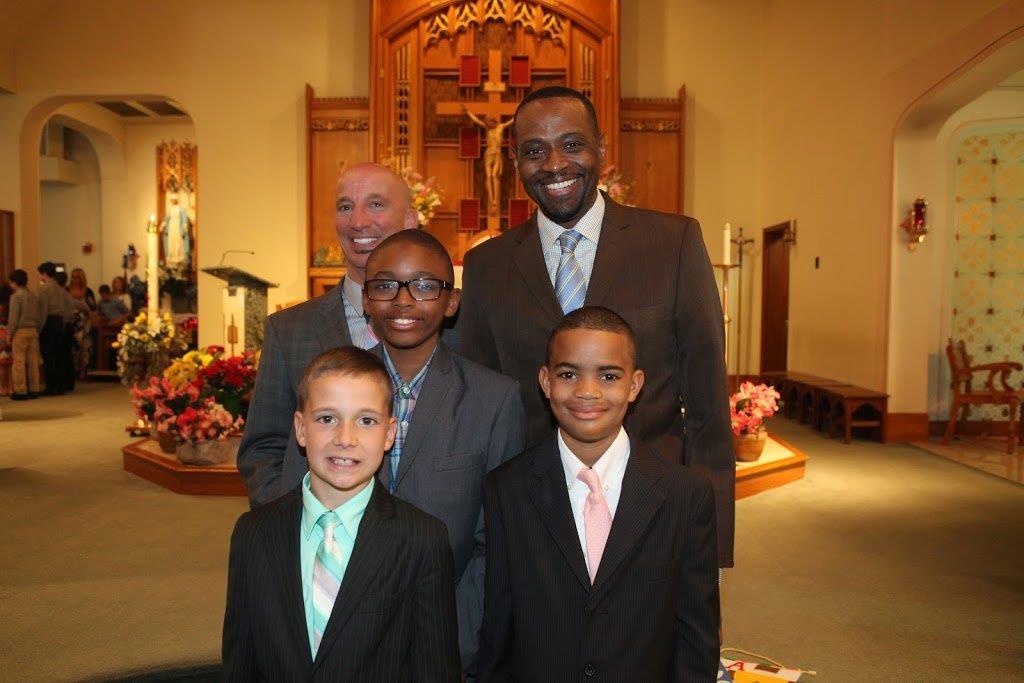 Children with gay parents can be victims of homophobia