Earlier this month a lesbian couple in Idaho – and their three foster children – were denied a reduced admission price to a pool in eastern Idaho because “the Lava Hot Springs State Foundation says the five don’t fit the definition of a family”.

Mark Lowe, executive director for the Lava Hot Springs State Foundation, says the state doesn’t recognize gay or lesbian marriage and defines a family as one male, one female and children.

He says as a state agency the foundation must follow Idaho law.

But Monica Hopkins of the American Civil Liberties Union in Boise says state code defines marriage but has no universal definition of a family.

News 8 in Idaho talked to the couple and to the water park owners. 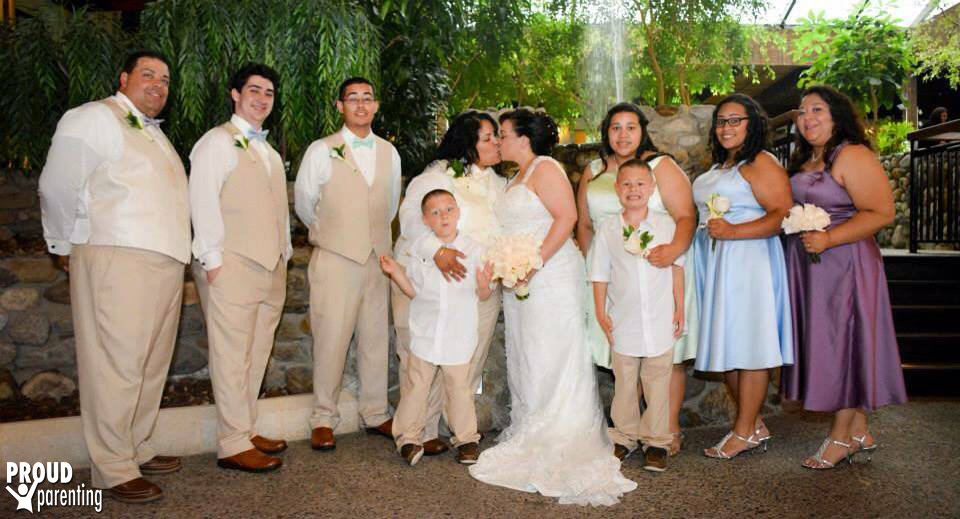 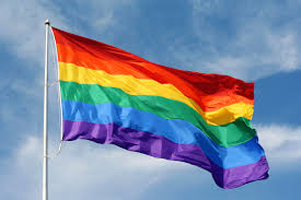