They want to sell handbags to dads. I’ll buy. Actually, I already have.

Ad Age has taken notice of the dad’s brotherhood in a recent issue. The marketer’s authority published a recent story positioned for straight dads. It compares modern fatherhood to the modern motherhood of 30 years ago. You see, back then it was the moms who did all the work, and full-time gay dads were only wishful thinking for many of us.

Recently, the Early Show ran a product segment on diaper bags designed for manly dads. It was also produced for the women-who-buy-things-for-their-men, but we gay guys can get information from almost any shopping segment on television.

Among the bags mentioned:

Hip, modern, gay and straight. We all love a good shoulder-bag. 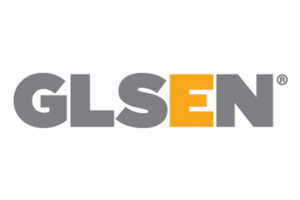