Ellen DeGeneres and wife Portia de Rossi are the most trusted celebrity babysitters. That’s the opinion of most of the American women who participated in a recent online poll.

DeGeneres and de Rossi, who married in California, have topped the poll, which asked Americans which celebrities they would feel most comfortable leaving their kids with.

More than 10,000 moms participated in the poll, and chose the openly lesbian couple as their most trusted celebrity babysitter.

DeGeneres and de Rossi, who have no children, won the poll after beating out Angelina Jolie and partner Brad Pitt.

One of the greatest players in NBA history: “I love homosexual people…” 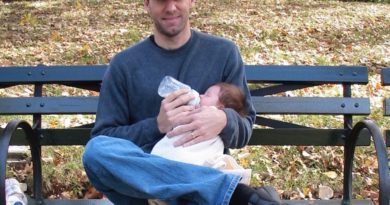