Miami Dade Circuit Judge Cindy Lederman ruled Tuesday there was “no rational basis” for prohibiting gays from adopting children. The ruling will allow 47-year-old Martin Gill to adopt two young brothers he has cared for as foster children since 2004.

Florida has one of the strictest bans on gay adoptions in the country. A judge in Key West ruled in September that the ban was unconstitutional, but that ruling has had limited legal impact.

Attorneys for the state said they would appeal Lederman’s ruling. The appeal will ultimately decide what happens to the state ban.

Attorneys for the American Civil Liberties Union, who represent gay foster parent Martin Gill, said the case was the first in the nation in which numerous experts in child psychology, social work and other fields testified that there is no science to justify a gay adoption ban.

“There is no ‘morality’ interest with regard to one group of individuals permitted to form the visage of a family in one context but prohibited in another,” Lederman wrote in a 53-page decision. “There is no rational basis to prohibit gay parents from adopting.” 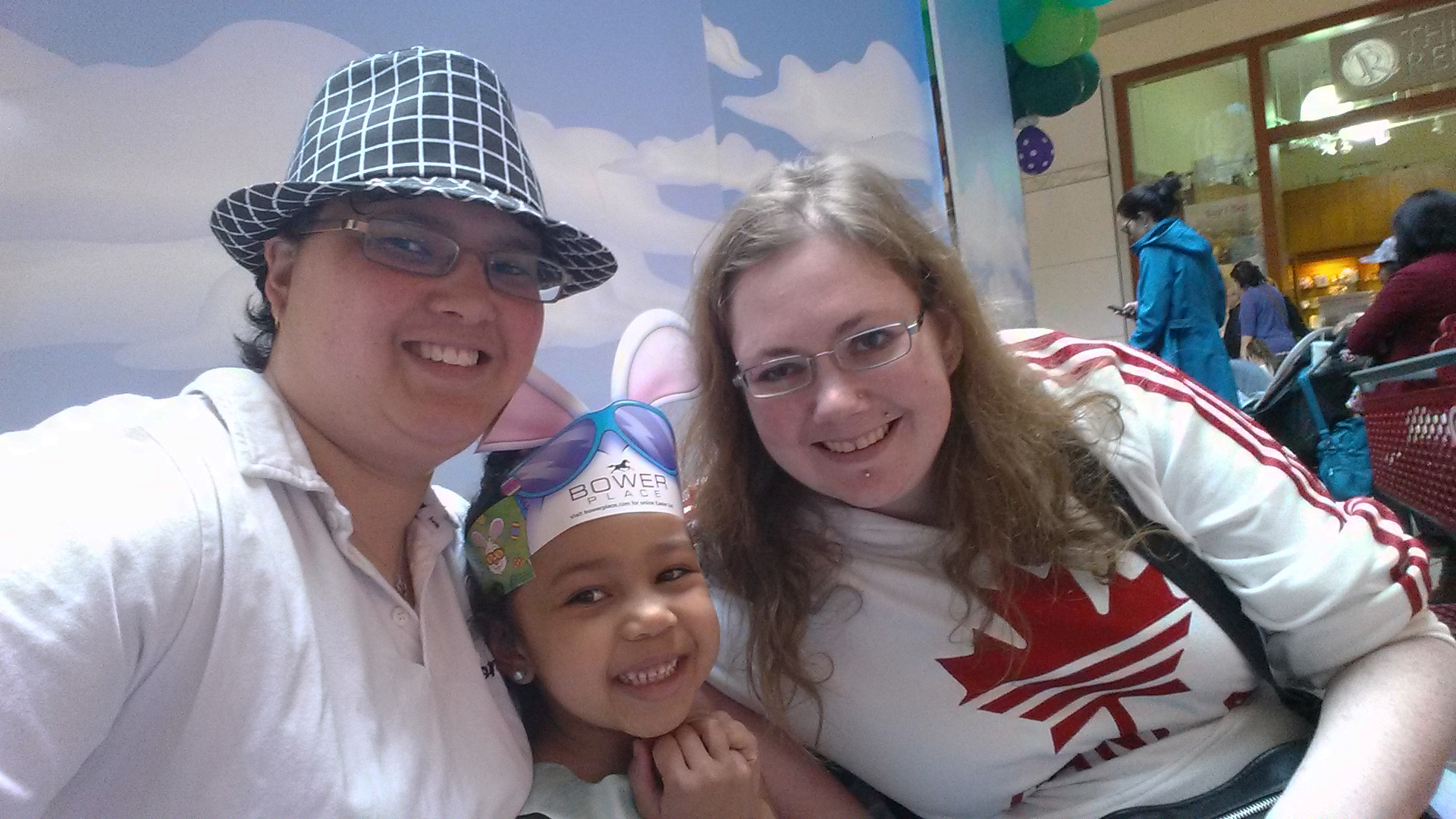