The study, entitled Educationally/Insufficient? An Analysis of the Availability & Educational Quality of Children’s E/I Programming, evaluated the quality of programs claimed as educational/informational (E/I) by commercial stations, and found that only one of every eight E/I shows (13%) is rated as “highly educational.” In contrast, almost twice as many, nearly one of every four (23%) were classified in the lowest category of “minimally educational.” Most E/I programs (63%) were judged to be “moderately educational.”

“Our study indicates that children’s educational programming on commercial television is disappointing from a quantity and a quality perspective,” said Dr. Barbara Wilson, senior author of the research. 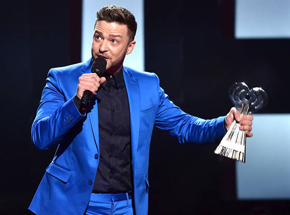 One thought on “Don’t expect TV to educate your child”