Variety is reporting that NBC will air “Rosie’s Variety Show” live from New York on the night before Thanksgiving – Nov. 26 – at 8 p.m. The special, which has been in the works for months, is believed to be the precursor to a regular variety show hosted by O’Donnell that would start in the new year.

The hourlong event will include celebrity guests, musical acts, and comedy skits.

O’Donnell called the chance to host a primetime variety show “a dream come true – old-time variety, live from New York, with a nod to Ed Sullivan, Carol Burnett and memories of Sonny and Cher.” 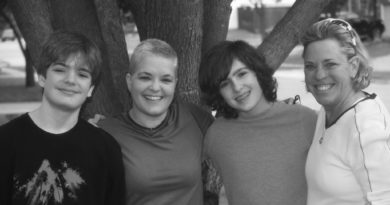