The judges said the proposal would limit their ability to choose the best home environment for children and said that child placement should be decided on a case-by-case basis. 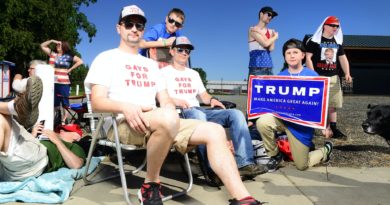 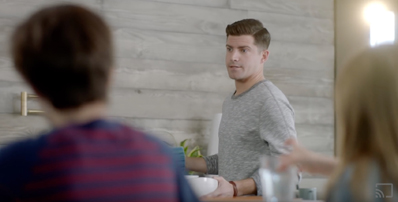