According to digitaljournal.com, the U.S. Census Bureau – citing the 1996 Defense of Marriage Act which they interpret as instructing all federal agencies only to recognize opposite-sex marriages for the purposes of enacting any agency programs – will edit the responses on the 2010 census questionnaires and list same-sex couples as “unmarried partners”.

Because of DOMA, the U.S. Census Bureau says it will follow the same procedure for the 2010 census report as they did with the 2000 census report.

Critics of the policy say that it will degrade the quality of the government’s demographic data. Gary Gates of the Williams Institute says, “I just think it’s bad form for the census to change a legal response to an incorrect response. That goes against everything the census stands for.” 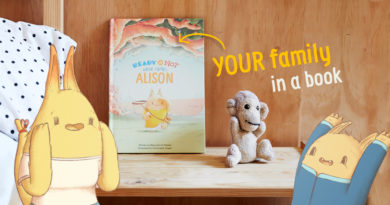