Homophobic citizens – hoping to bar lesbians and gay men from adopting or fostering children in Arkansas – filed petitions this week with hope they gathered enough signatures to put a ballot measure in the fall election.

Opponents said the low number of signatures shows how little support there is for the ban. The restriction has faced opposition from the state’s top officials, including Gov. Mike Beebe and Attorney General Dustin McDaniel.

Jennifer Ferguson, legal director for Arkansas Advocates for Children and Families said, “This ballot measure goes way too far, and I think that’s one of the reasons why they’re having trouble getting signatures.”

The state Supreme Court recently struck down a state policy that specifically banned gays and lesbians from becoming foster parents. 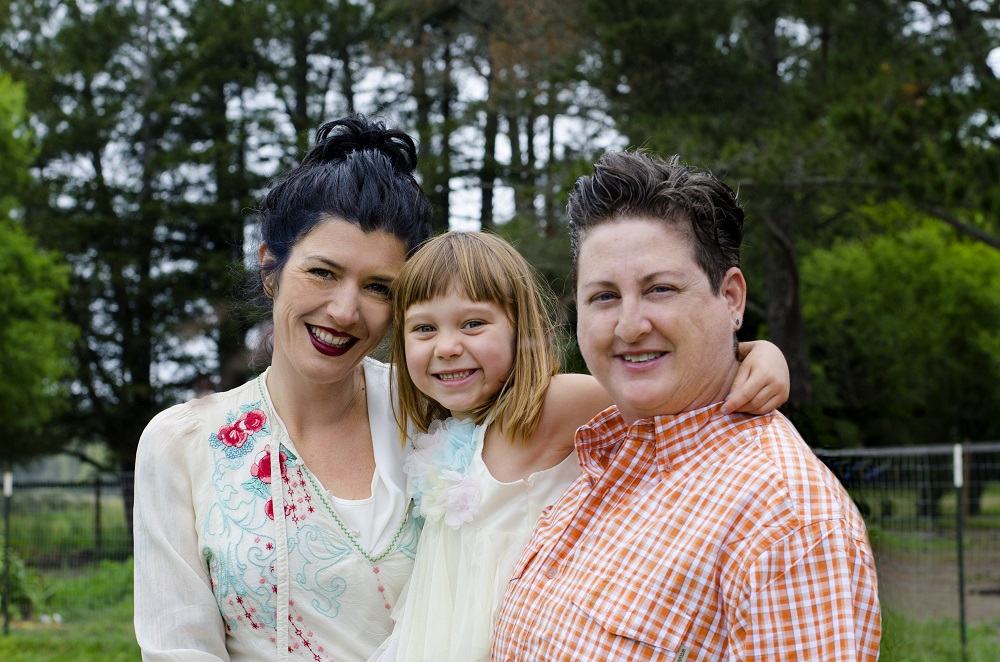