Also among the findings – fewer of the children born from frozen embryos were twins or triplets. And – infants born from embryos which were frozen and then thawed before being implanted into a woman had a higher birth weight and were less likely to suffer abnormalities.

More than 1,200 children born between 1995 and 2006 after frozen embryo replacement (FER) were studied and compared to 17,857 children born from fresh embryos. 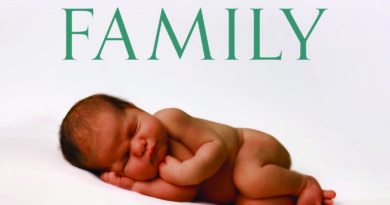