We reported in October that Tennessee Attorney General Bob Cooper supports adoption by same-sex couples. There are no current laws in the state that specifically bar gay couples from adopting.

Now Tennessee Equality Project (TEP) President Chris Sanders is telling HRC Back Story that his state may get through another year without anti-gay legislation. Says Sanders:

“Our efforts received two major boosts. First, HRC provided TEP with strategic, financial, and communications support that activated hundreds of HRC members in Tennessee who joined members of the statewide organizations in opposition to the bill. Based on numbers from HRC and from TEP, members of the Senate Judiciary Committee alone received almost 3000 contacts on the bill. It worked. The bill was rolled several times before Sen. Stanley gave it a gentle end by referring it to a summer adoption study committee.

“Second, the bill’s fiscal note of $4.5 Million in costs to the state during a tough budget year also helped slow it down. The legislative department charged with estimating the budget impact of every bill noted that the health care and other general costs add up quickly for children who would be deprived of loving homes if the legislation were passed.

“While we can’t be sure weʼre completely out of danger until the final gavel falls on the legislative session this month, things look good for another year without the passage of any anti-GLBT bills. A strong coalition came together to achieve that victory.” 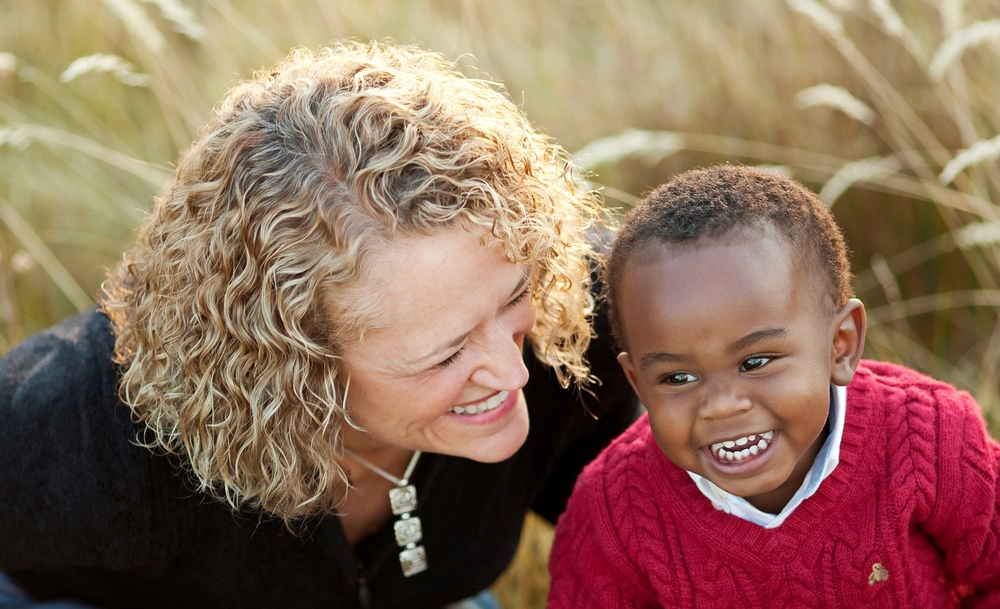 Single mom voted the first openly-gay person to be elected as mayor of Salt Lake City!