The Sydney Morning Herald recently informed its readers about the evolution of gay families in Australia. The number of lesbian and gay parents is increasing there and elsewhere – and the families are showing the world we can be outstanding guides and role models for our children.

Herald writer, Louise Hall, tells the story of nine-year-old Qona, a little girl born via artificial insemination. She has two lesbian moms and one gay dad.

“We call ourselves a family,” said Qona’s dad, Mark Harrigan (pictured with Qona).

He continues, “She knows she wasn’t created through sex – instead we tell her she was born scientifically – and she’s proud of it.”

ProudParenting.com member – Rodney Cruise, from Gay Dads Australia – told The Herald that lesbians have been raising children for decades in Australia, and gay men actively seeking fatherhood was a relatively new trend. Indeed, more intended dads are using a surrogate outside the country.

“Gay and lesbian people will have children and you can’t stop them,” Cruise said. “What makes a family is love and that’s what people care about – that the kids are loved, happy and well looked after.” 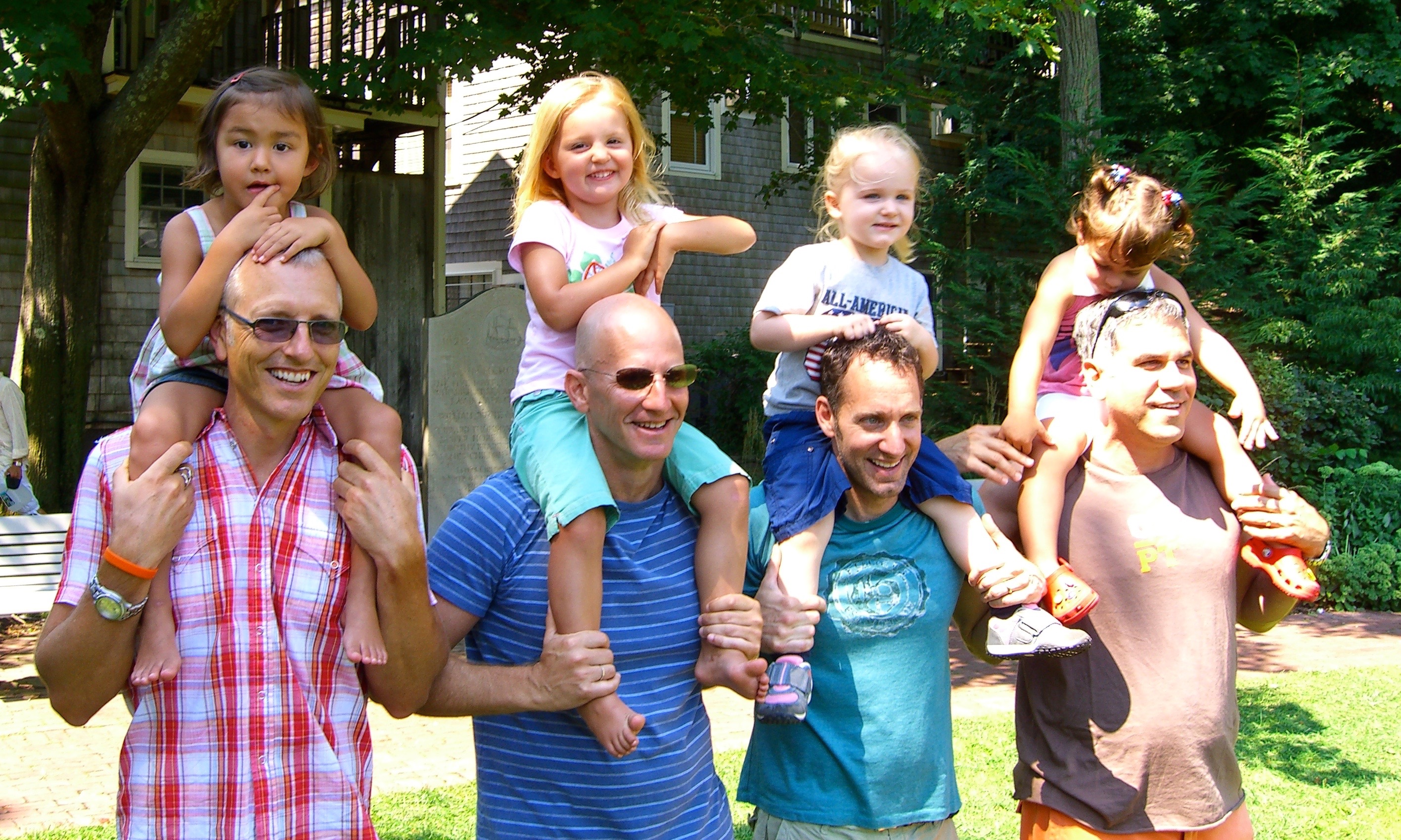 We’re trying to learn more about fertility drugs (positive and negative effects). What types do you recommend? Ask Dr. Doyle