Fair-minded citizens of Florida must get themselves to a voting booth this November. The plan to ban same-sex marriage – via a constitutional amendment – has generated anxiety and action for a growing number of Florida voters.

And the plan is moving forward. The Associated Press is reporting, the same-sex marriage ban was certified with 649,346 signatures – 38,337 more than the minimum.

UPDATE: See who signed the petition at KnowThyNeighbor.org.

A tight-knit faction of frightened conservatives are certain that same-sex unions will destroy the future of family in Florida and elsewhere. This group puts a lot of energy into thwarting progress for lesbian and gay families. They organized a petition drive with the hope of getting the proposed same-sex marriage ban on the November ballot.

Two weeks ago, the state of Florida announced the petition drive was approximately 20,000 votes short of the 611,000 needed, because about 27,000 signatures were double-counted in Miami-Dade County.

South Florida’s Sun-Sentinel.com reported that supporters of the amendment were in full force Tuesday at the polls – to collect those signatures. The signatures collected were sent over-night, to about 60 county supervisors. The amendment’s success or failure depended on whether the supervisors had the time and staffing to verify the signatures by 5 p.m. Friday.

Conservatives were tenacious. The right-wing group, Florida4Marriage, even asked if they could help count and verify the signatures on their own petitions! According to OrlandoSentinel.com the leader of the group wrote a form letter to the supervisors of each county.

“We have hundreds of people around the state and specifically in your county that could be used as volunteers, deputized workers or even hired to assist you with counting and processing all of the petitions received or doing other duties so that all the petitions can be processed.”

Fairness for All Families and Florida Red and Blue, two of the civil rights groups fighting the Florida Marriage Protection Amendment had supporters at several polling places – urging people to vote “no” if the issue made it to the November ballot.

In order to pass, the initiative will need 60 percent of the vote. 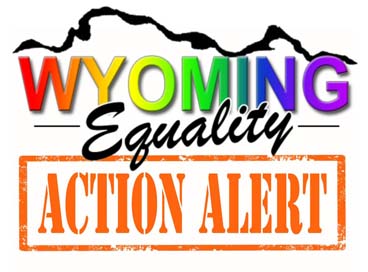 One thought on “Signature drive to help ban gay marriage in Florida is successful. Constitutional amendment on November ballot.”